The second session of the 111th Congress is already under way, and landowners have a lot at stake. With that in mind, The Land Report turns to Scott Jones to get the inside scoop on Washington’s next steps. Since 2003,… 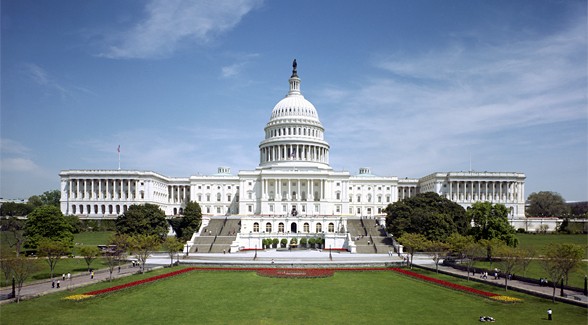 The second session of the 111th Congress is already under way, and landowners have a lot at stake. With that in mind, The Land Report turns to Scott Jones to get the inside scoop on Washington’s next steps. Since 2003, Jones has been the CEO of the Forest Landowners Association (FLA), whose members own and operate some 40 million acres of forestland in 48 states. Founded in 1941, FLA offers education, information, and national grassroots advocacy with the goal of sustaining forestlands from one generation to the next.

With so many bold initiatives taken on by the Obama administration, what are the chances of a climate bill passing this year? Would it benefit forest landowners?

American voters believe that a climate/cap-and-trade bill may cost jobs; as a result, I would not be surprised to see the climate portion of the energy bill removed. If crafted properly, an energy bill could benefit private forest landowners by creating new markets for wood. However, the definition of “woody biomass” still needs to be fixed for landowners to truly benefit from the stripped down version of the bill.

The federal estate tax dropped to zero this year. Do you expect it to return to 55 percent with a $1 million exemption as scheduled in 2011?

There do not appear to be enough votes to bring the death tax back to life in 2010. Sen. Scott Brown’s (R-MA) recent election created a political barrier to retroactive death tax reinstatement. Unless legislative action is taken, the tax is scheduled to permanently return at a rate as high as 55 percent in 2011. But this is an election year, so anything is possible. Polls indicate 65 to 70 percent of Americans want the tax repealed.

The Clean Water Restoration Act is definitely legislation every landowner should keep an eye on. It seeks to expand the jurisdiction of the Clean Water Act by redefining “navigable waters” as “waters of the United States.” The consequences of this bill are enormous, and it has already created a firestorm in the Senate. Strong opposition convinced Rep. James Oberstar (D-MN) to delay introducing the bill on the House side. Oberstar now intends to move the bill through the House by the end of 2010.