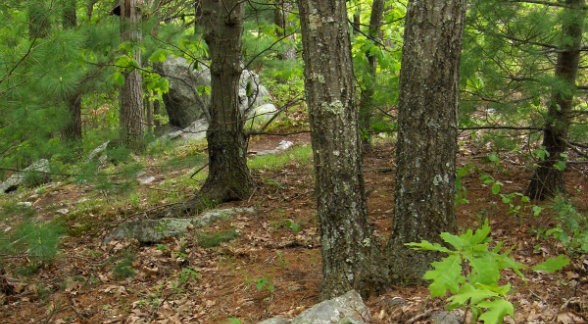 In May, the highest court in Massachusetts ruled that conservation land cannot be taxed. The case centered on a 120- acre woodland parcel in Hawley, an hour north of Springfield. Conservation groups celebrated the ruling, saying it affirmed that conservation owners qualify for the exemption because their natural habitats provide a public benefit. Others, including the Massachusetts Municipal Association and city leaders in Hawley, called the decision disappointing. “The fear is that people will game the system to park land tax-free and leave it open to later development,” said a lawyer for the city’s Board of Assessors.