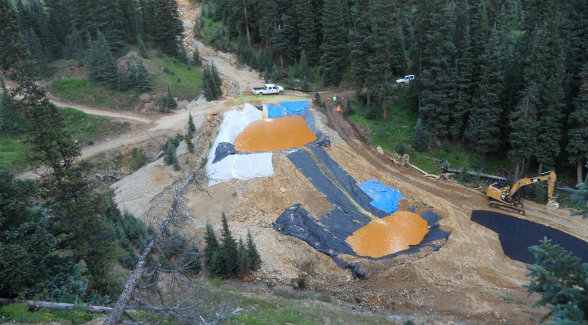 Senators John Barrasso and Jon Tester of the Senate Committee on Indian Affairs have authorized a subpoena to EPA Administrator Gina McCarthy or Assistant Administrator Mathy Stanislaus to testify at an oversight field hearing on “Examining EPA’s Unacceptable Response to Indian Tribes.” The hearing, which will be on April 22 in Phoenix, will focus on the Gold King Mine, where the EPA spilled 3 million gallons of toxic wastewater into a tributary of the Animas River upstream from tribal lands. “I am troubled … that the EPA would disregard such failures and attempt to avoid the responsibility by refusing to appear before the committee and answer questions,” Senator Barrasso said. “This sort of behavior is unbecoming of any federal official and won’t be tolerated.