By Cary Estes What many are touting as the timberland transaction of the decade actually was more than a decade in the making. Campbell Global sold 1.1 million acres in East Texas for $1.39 billion to a consortium of institutional… 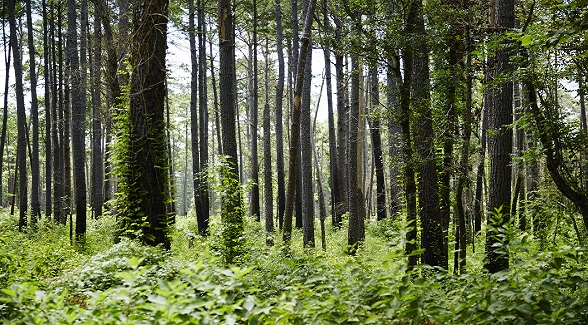 What many are touting as the timberland transaction of the decade actually was more than a decade in the making.

Campbell Global sold 1.1 million acres in East Texas for $1.39 billion to a consortium of institutional investors led by CatchMark Timber Trust (CTT). Campbell made the deal on behalf of the California Public Employees’ Retirement System (CalPERS), which liquidated most of its $2 billion timberland portfolio in 2018.

The backstory of the transaction is as crucial, maybe even the driver, to the sale itself.

CalPERS bought the Texas timberland in 2007 as part of $2.2 billion investment in 1.5 million acres in Louisiana and East Texas. Financier Carl Icahn had pressured the previous owner, Temple-Inland, to sell off the acreage. 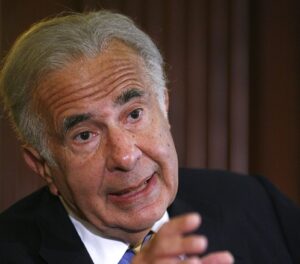 THE CATALYST | Carl Icahn urged the previous sale of these timberlands in 2007.

CalPERS officials thought they were getting a good investment, but the Great Recession and subsequent slowdown in housing exposed a weakness in the overall deal structure. The properties, when acquired, came with wood-supply obligations to existing Temple-Inland manufacturing facilities. These obligations, coupled with a debt facility taken out on the timberlands, created a liquidity situation that the recession made worse. The timberlands were on the market for years but struggled to find a buyer willing to work within the constraints of the wood-supply agreements.

“(It was) just the poor timing on the purchase,” Andrew Junkin of Wilshire Consulting told the CalPERS investment committee in 2018. “You can’t know in advance that the market is going to collapse.”

CatchMark purchased the property with a consortium of partners. The new ownership entity is called Triple T Timberlands. American Forest Management and Forest Resource Consultants are performing accounting and land management functions, respectively, as they do at other CatchMark-owned properties.

“The timberlands are located near top-quartile mills and within approximately 100 miles of three of the top five US homebuilding markets: Austin, Dallas, and Houston,” CatchMark said in a statement. “These markets provide strong, growing, and compelling demand fundamentals.”