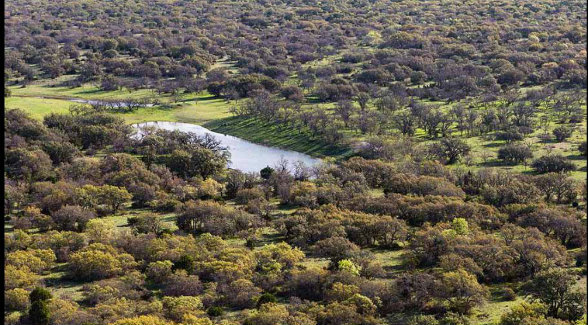 Purchase reunites surface rights with valuable groundwater rights previously acquired by the municipality. The historic Ford Ranch, which predates Texas statehood, was acquired by the City of San Angelo in mid-June. The municipality, which already owns immensely valuable groundwater rights in the Hickory Aquifer beneath the Ford Ranch, opted to protect its $120 million investment in the well field by purchasing the surface rights and controlling its development. The potential pitfalls of other options, such as clarification of water rights by lawsuit or the renegotiation of existing contracts with new surface owners, were deemed too onerous. Sam Middleton of Chas. S. Middleton and Son in Lubbock represented the G. Rollie White Trust, which owned the ranch. King Land & Water of Fort Davis and Austin represented the City of San Angelo.