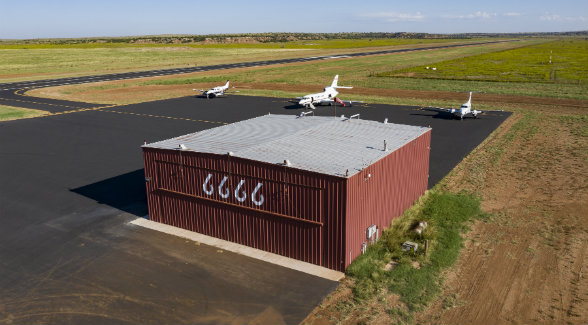 The FOUR SIXES RANCH has 119 pastures ranging in size from hundreds of acres to more than 15,000.

1. FOUR SIXES RANCH | $341 MILLION [NEW]
Comprised of three divisions totaling more than 266,000 acres in Texas’s Big Ranch Country, the historic 6666 was established by Samuel “Burk” Burnett and has been shepherded by his descendants for more than a century. Sam Middleton of Chas. S. Middleton and Son has the listing.

7. WHITNEY PARK | $180 MILLION
The Wall Street Journal reports that John Hendrickson is selling the 36,000-acre New York estate of his late wife, Marylou Whitney. Hendrickson has elected to represent himself in the marketing of the Adirondack landmark.

10. MATADOR RANCH | NEW $124 MILLION
A robust cattle operation and world-class hunting are hallmarks of this storied ranch, which dates back to the 1870s. Sam Middleton of Chas. S. Middleton and Son has the listing.