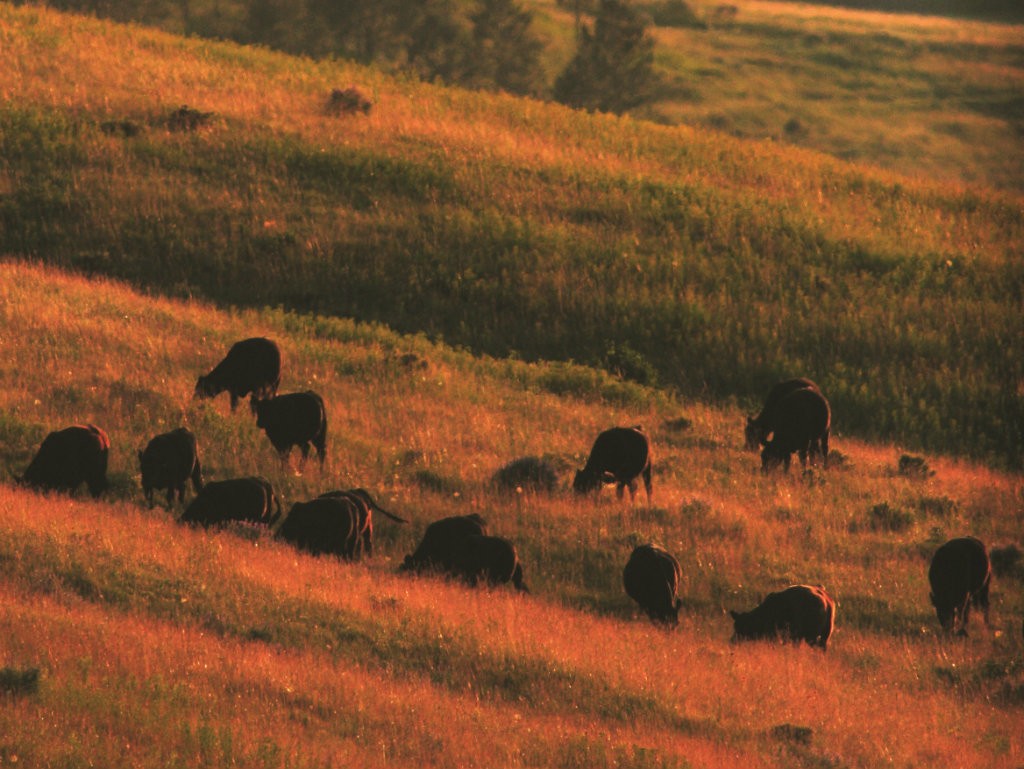 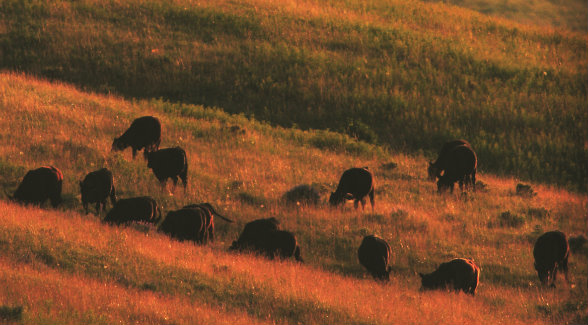 347,500 acres (up 36,000 acres)
The two Texans have been steadily adding to their Montana holdings, which now total more than 311,000 acres, mostly in the eastern part of the state. According to Forbes.com, they acquired an additional 36,000 acres in Idaho. The Wilks launched a website, www.MontanaPublicAccess.com, to dispel rumors about their plans for the 62,000-acre N Bar Ranch, which they bought in 2011: “Simply said, the Wilkses are interested in reestablishing a premier Black Angus ranch at the N-Bar.” 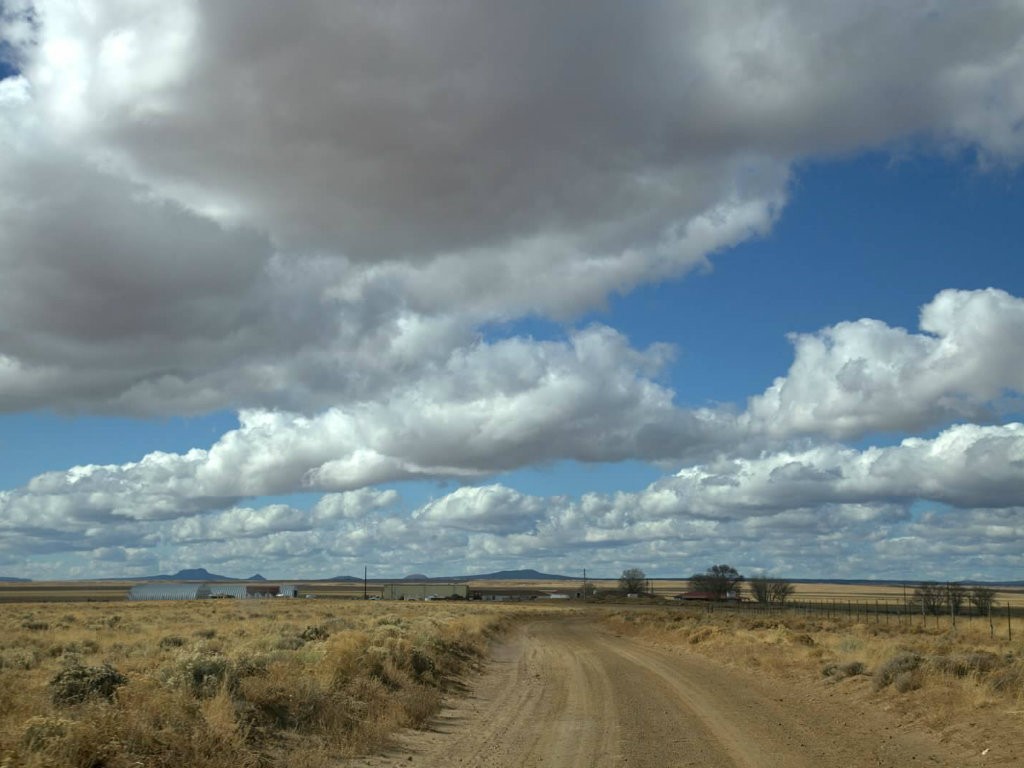 From the Lone Star State to Hawaii and the Atlantic to the Pacific, here are …