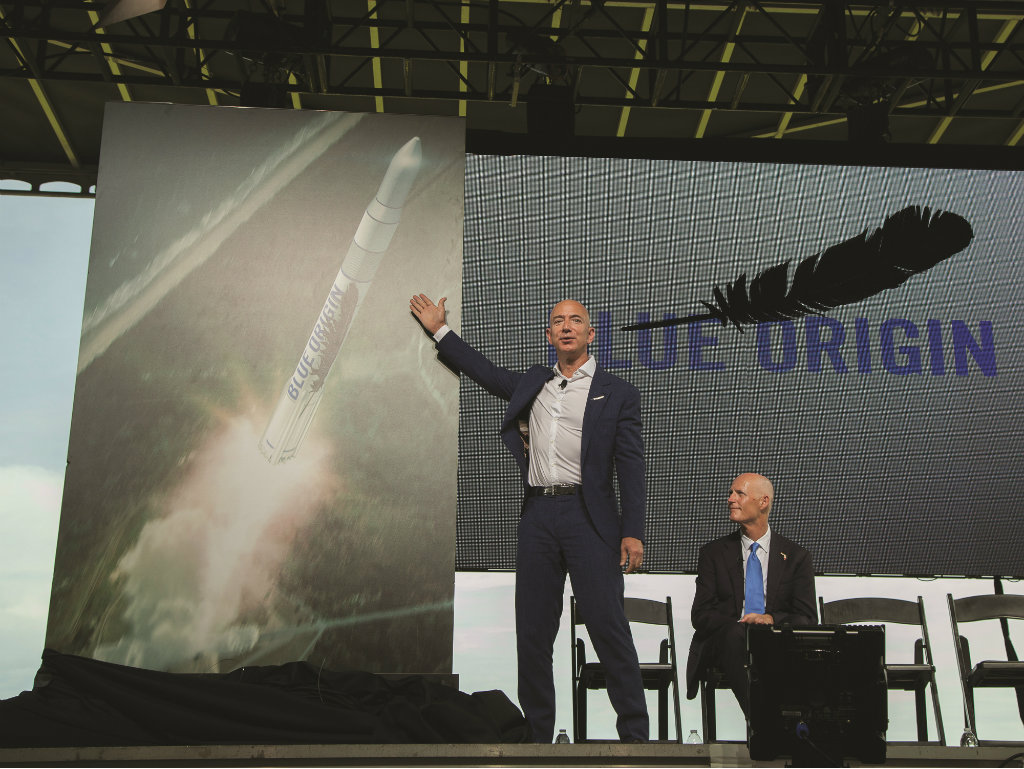 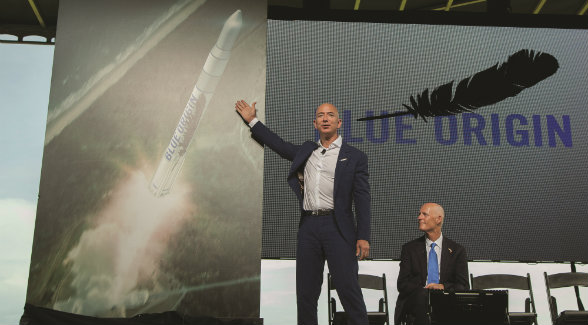 290,000 acres
In mid-September 2015, Florida Gov. Rick Scott announced that Bezos’s Blue Origin had selected Cape Canaveral as a hub for manufacturing and launching its Orbital Launch Vehicle. Blue Origin was established by Amazon founder Bezos to develop vehicles and technologies to enable commercial human space transportation. The company has a long-term vision of greatly increasing the number of people that fly into space. Prior to Gov. Scott’s announcement, Blue Origin had utilized Bezos’s 290,000-acre Far West Texas ranch to launch its space vehicles.
Click here to download the Winter 2015 issue of The Land Report, featuring the 2015 Land Report 100 sponsored by 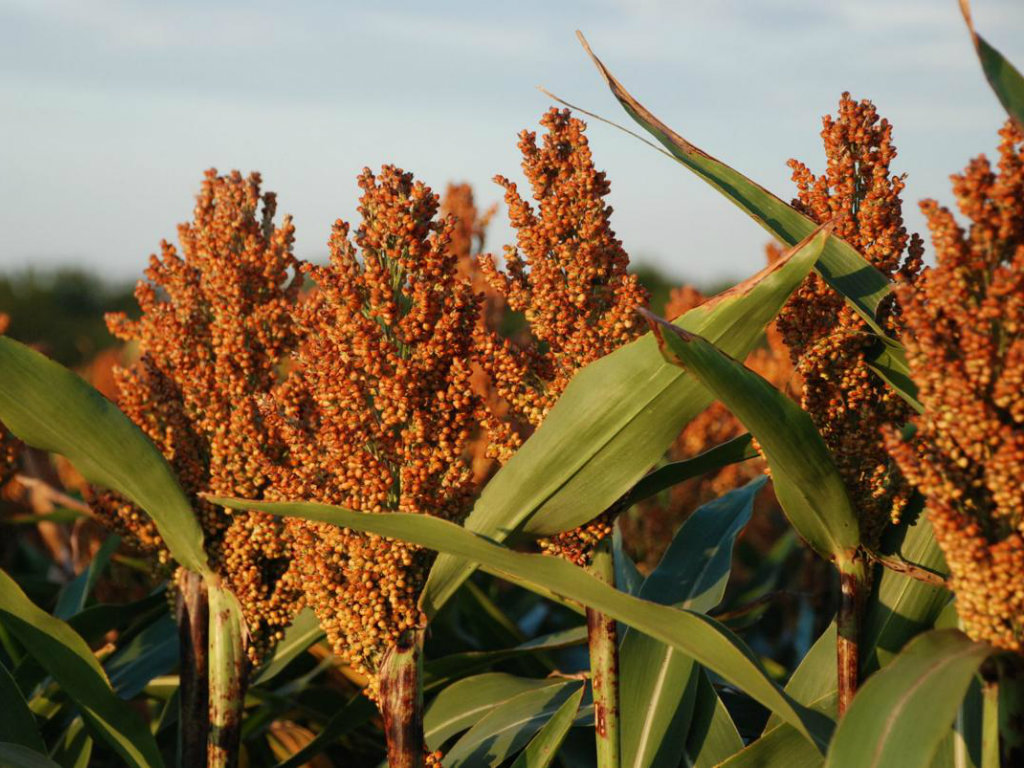 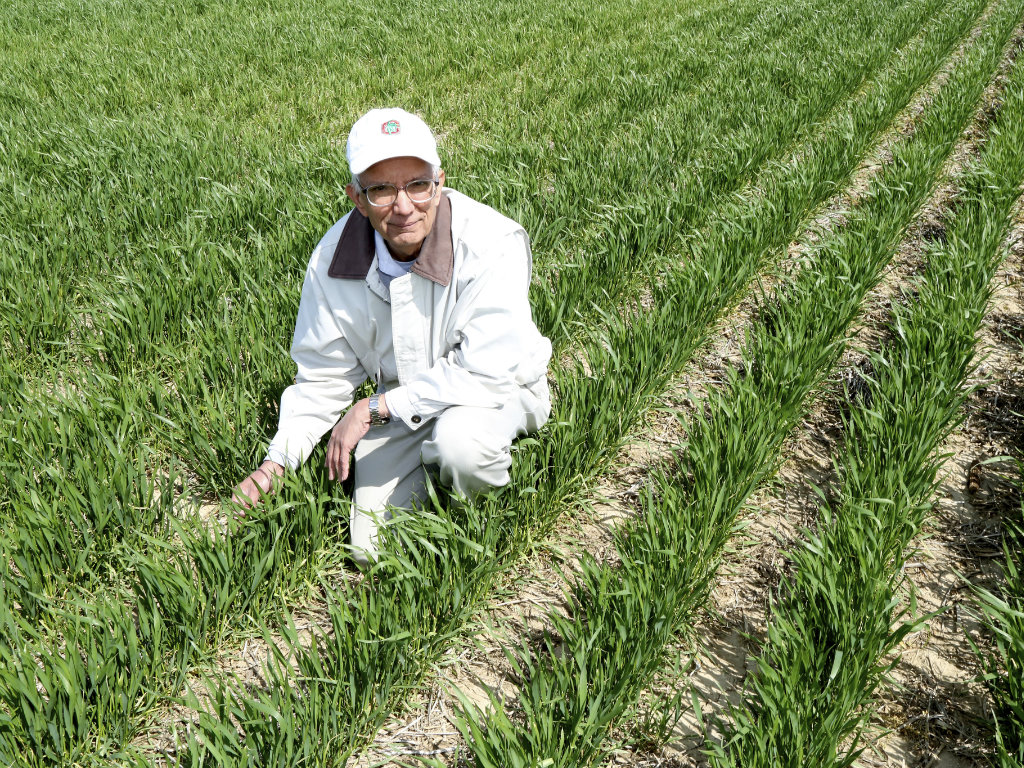 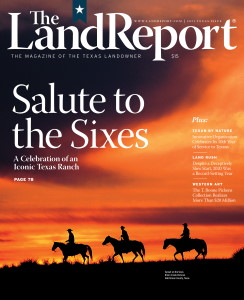 Presenting our 2021 Texas Issue featuring: The Four Sixes Rides into New Territory: For the first … 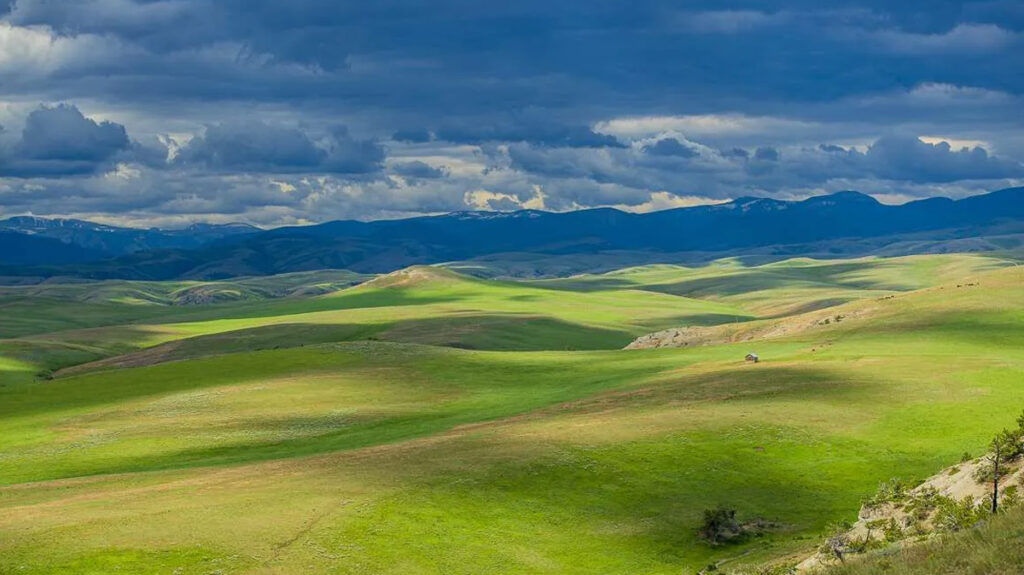