LinkedInInstagramFacebookTwitterPinterest
Home › Estates › Piecing A Classic Back Together
Published:
Views: 5331

Piecing A Classic Back Together

When five-time Academy Award winner Francis Ford Coppola first saw the Inglenook Estate in the Napa Valley, he immediately put in a bid to buy it. But he came up short. A year later, he tried a second time. And… 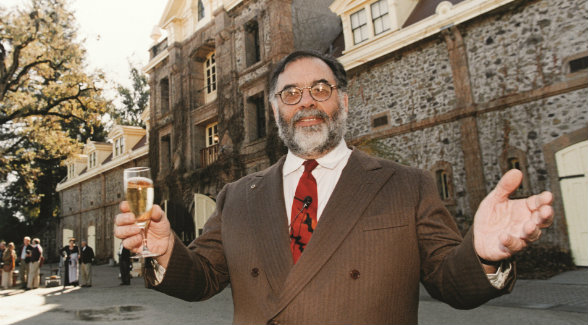 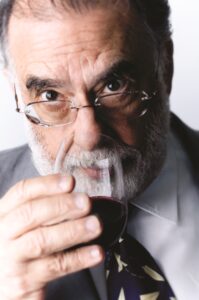 “It’s a whole small country. It’s very big, and each part of it has another joy. It has forests and mountains, lakes and vineyards, and many, many attractions. So over the years, I mean, it was just a fabulous home and fabulous climate, weather, and we sold the house in San Francisco and just moved there permanently. And, in fact, I raised my kids there. My kids went to the local schools in St. Helena, and it’s just a sort of a paradise.”

In 1995, two decades after his initial acquisition, the filmmaker acquired the remaining physical assets of the Inglenook Estate, including the stately Niebaum Chateau, which he subsequently renovated and returned to its original glory. In 2011, he completed this labor of love when he acquired the iconic Inglenook trademark from The Wine Group.

“There are great old things that are broken apart and sold off to companies and split into pieces, like the movie studios, for instance. And that’s what happened to Inglenook.” – Francis Ford Coppola, The Land Report, July 2007