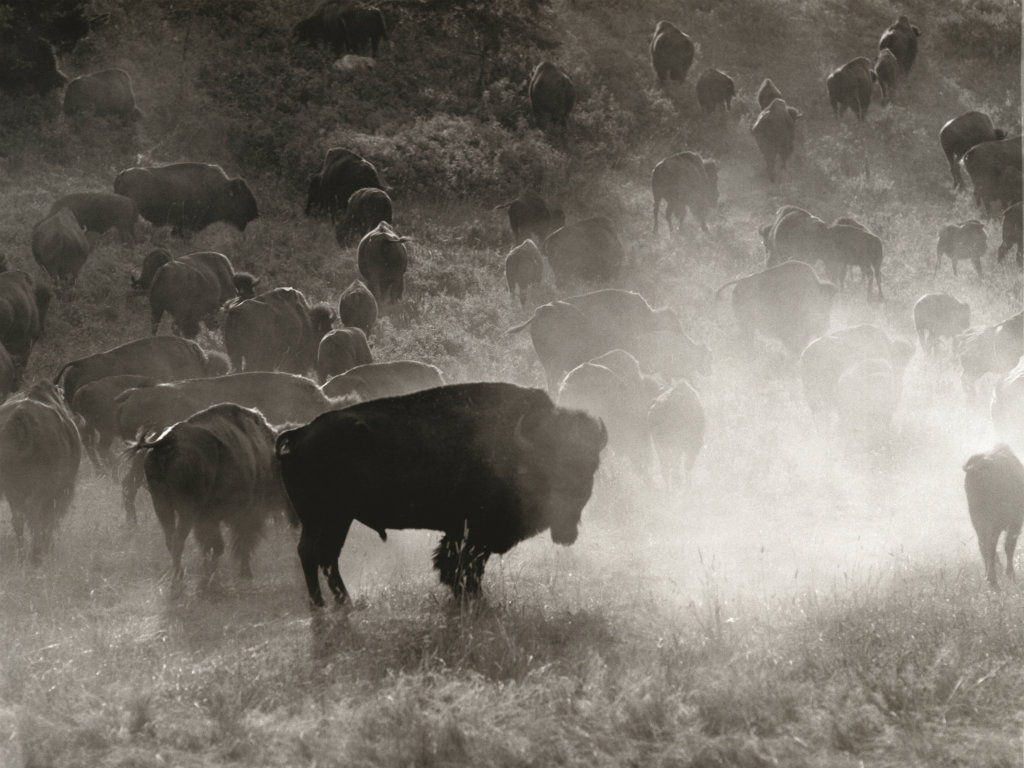 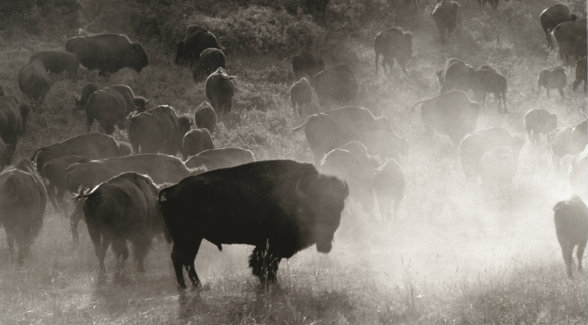 2,000,000 acres
Running the largest private herd of bison on earth – more than 50,000 head – requires an enormous amount of grazing land. Some of the finest natural pasturage can be found on the Great Plains, the traditional range of Bison bison. In late 2018, TURNER RANCHES augmented its Nebraska holdings by acquiring the KIME RANCH in the Sand Hills. The 15,055-acre Cherry County tract was a strategic acquisition of the highest order. It sits directly between two other Turner holdings, the MCMURTREY RANCH and the SPIKEBOX, and will no doubt increase efficiencies on both. According to a Turner representative, the acquisition of the Kime Ranch and the deaccession of some non-essential parcels left Turner’s total holdings at 2 million acres.

Click here to see the 2018 class of America’s largest landowners. 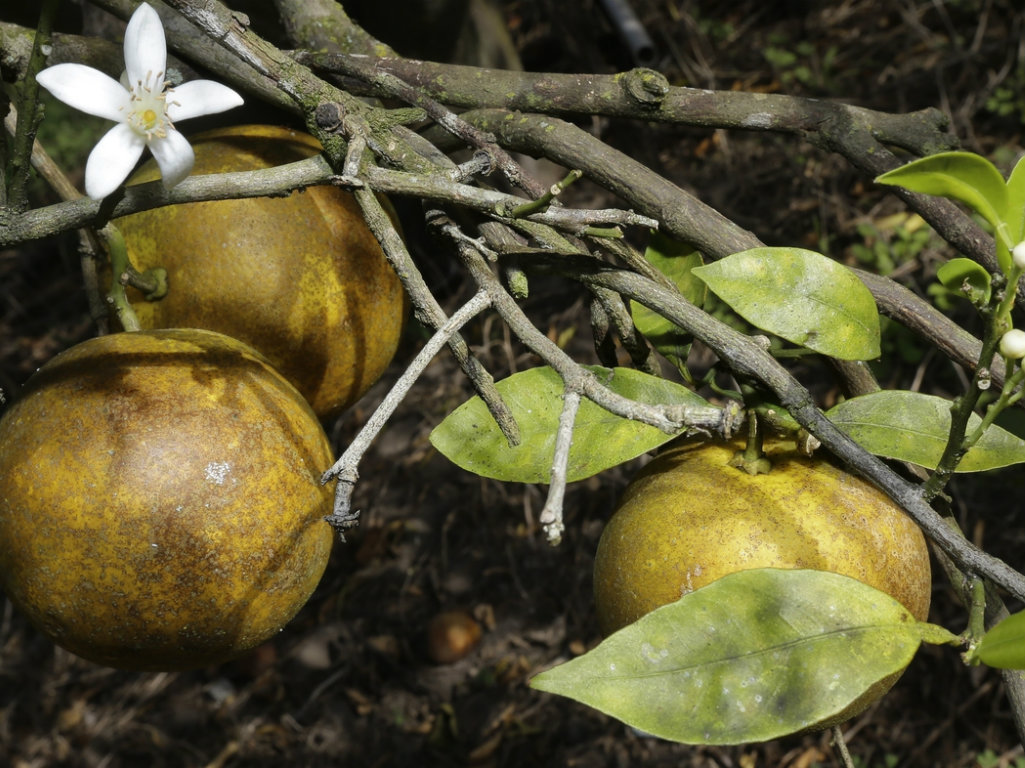 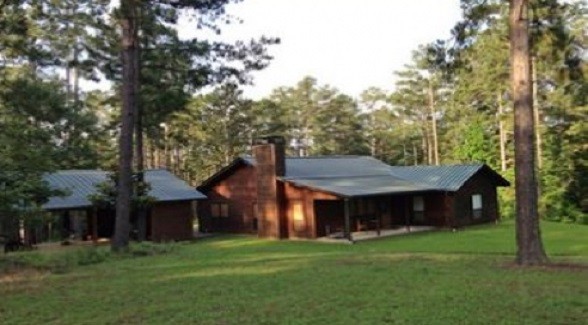