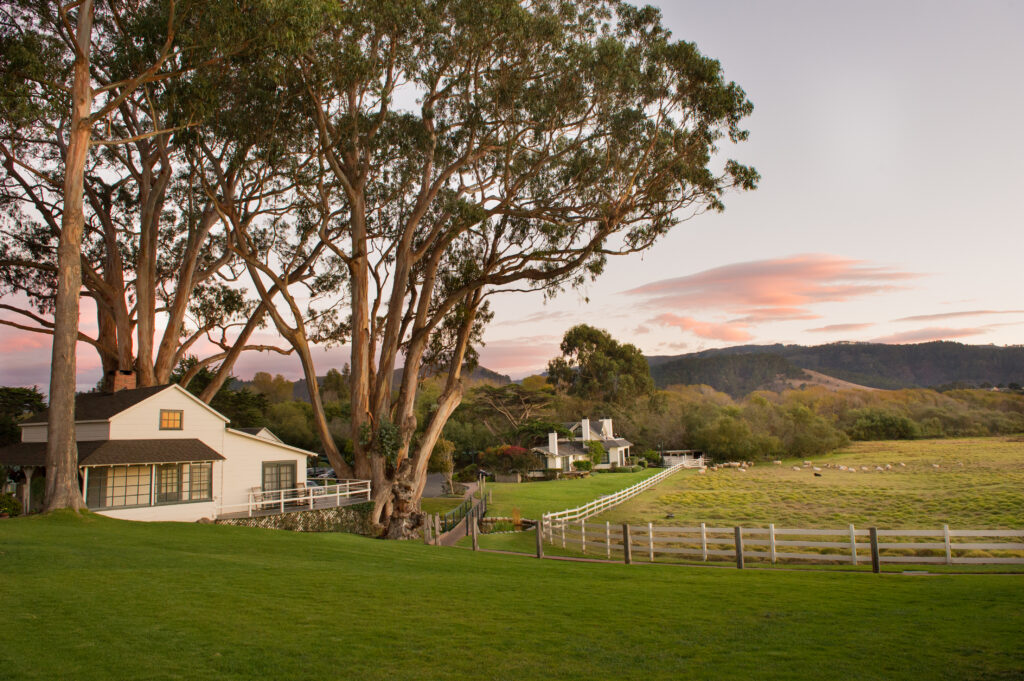 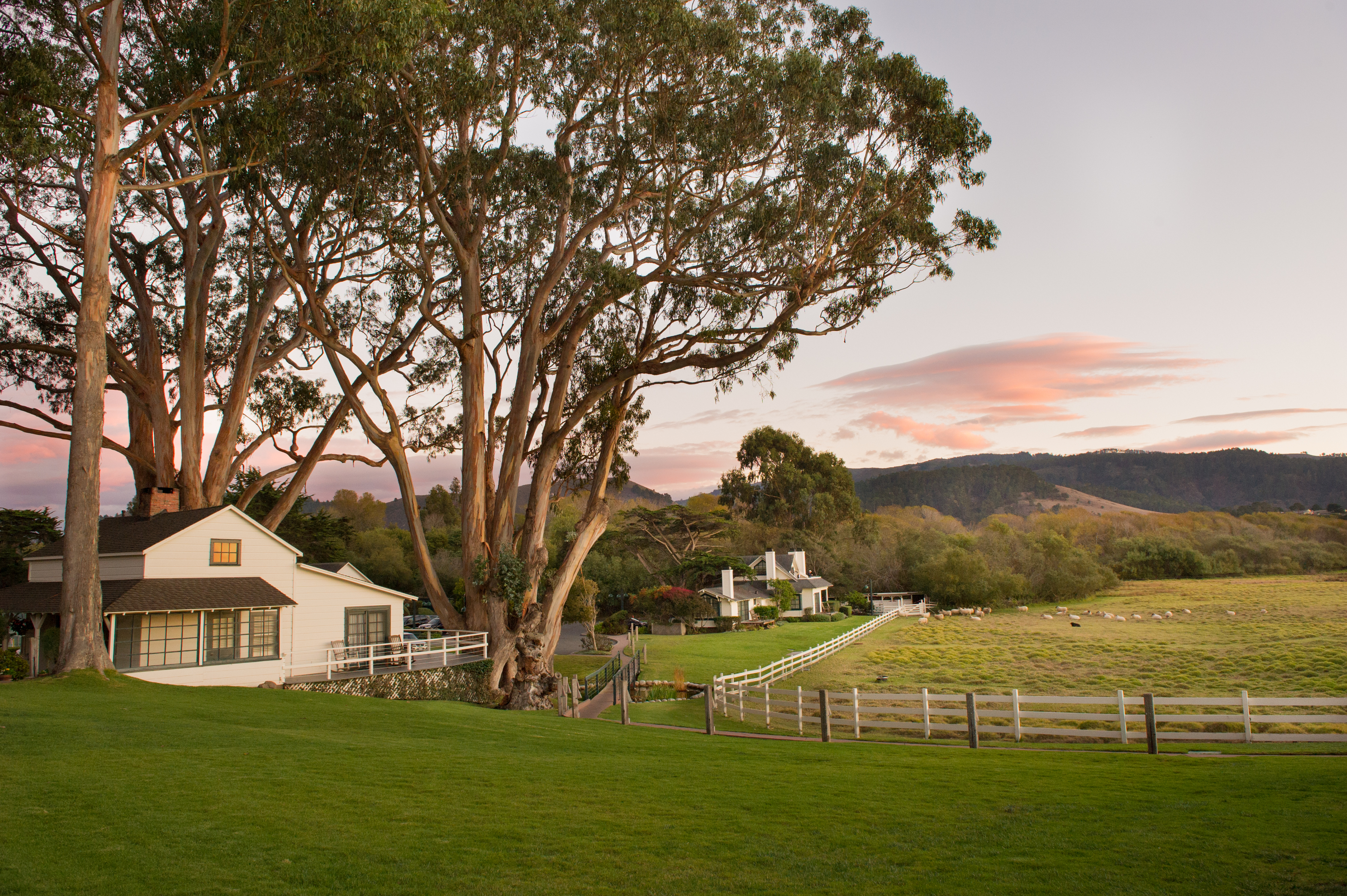 By Clint Eastwood
As Told to Eric O’Keefe
Photography by Scott Campbell
A group of people bought Mission Ranch, a group of people who probably had a few drinks in the bar there, and they probably had a few drinks when they put the money down. Anyway, they put it up for sale right about the time I was elected Mayor of Carmel. They were going to subdivide the ranch and put a condominium development in there. So people started joking with me, asking me, “Why don’t you buy Mission Ranch?”
Finally, I asked, “Well, who owns it?”
Turns out there were a total of 14 different owners — brothers, sisters, all different, a wild group of people.
I had pretty good ties to the place myself. I turned 21 in the Mission Ranch. I was in the Army, stationed at Fort Ord. Had my first legal beer there, a Lucky Lager or something like that. So it had that nostalgia about it for me, and it’s one of the reasons I decided to make an offer.
So my lawyer called me the next day, and I told him, “I’ll buy it on one condition: They accept my offer by tomorrow morning at 10:00, or the deal is off the table.”
So my lawyer called me the next morning and said, “I’ve got good news and bad news. The good news is you bought Mission Ranch, and the bad news is you bought Mission Ranch.”
Anyway, I bought it. I took Alan Williams down there and asked him, “What do you think?”
Alan took one look and said, “There are so many things wrong. The electrical here, the wiring there, and this and that.”
So I said, “Well, let’s make it look the same way it’s always looked, but upgrade it a little bit.”
Alan said we could do that. We literally rebuilt the whole thing. But you’d never know it. I always enjoy hearing people say how nice it is that we didn’t change a thing. That made it fun. And it’s been a good investment.
Take a closer look at Mission Ranch HERE. 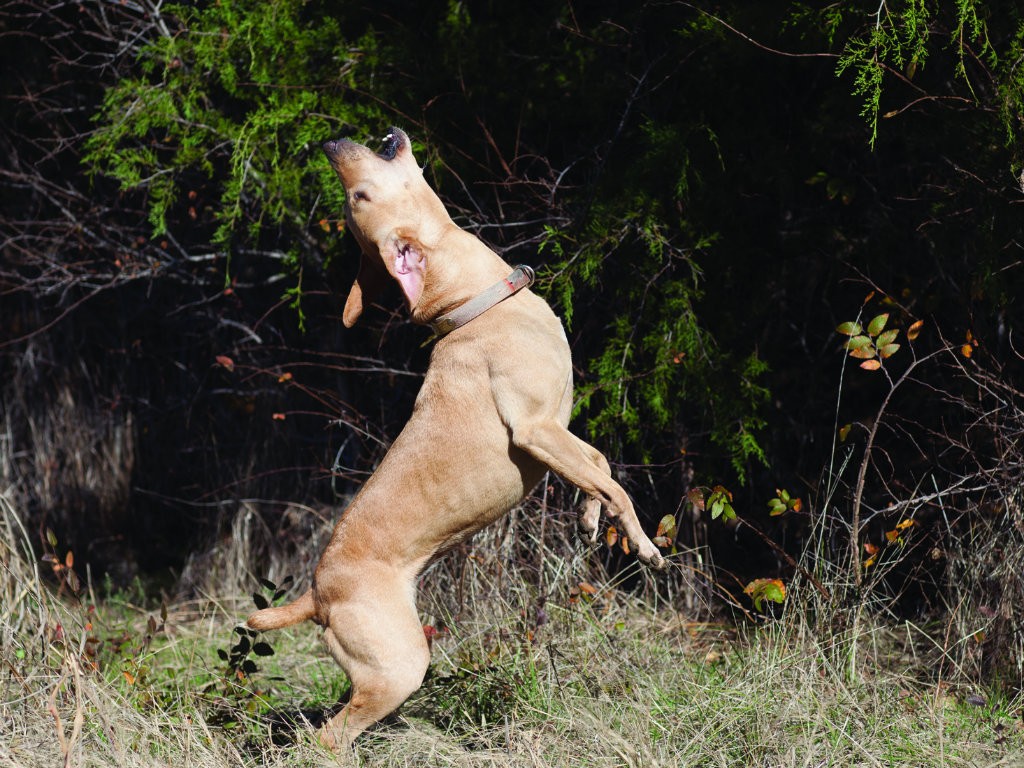 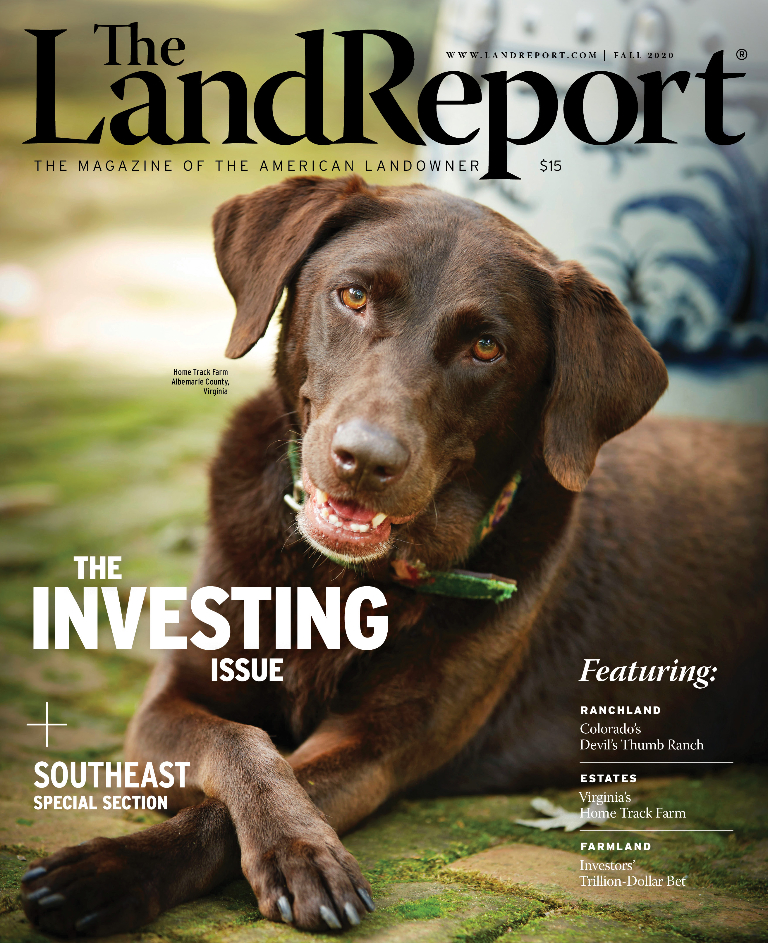 Who wouldn’t want to check our annual Investing Issue with Stella on the cover? Go …