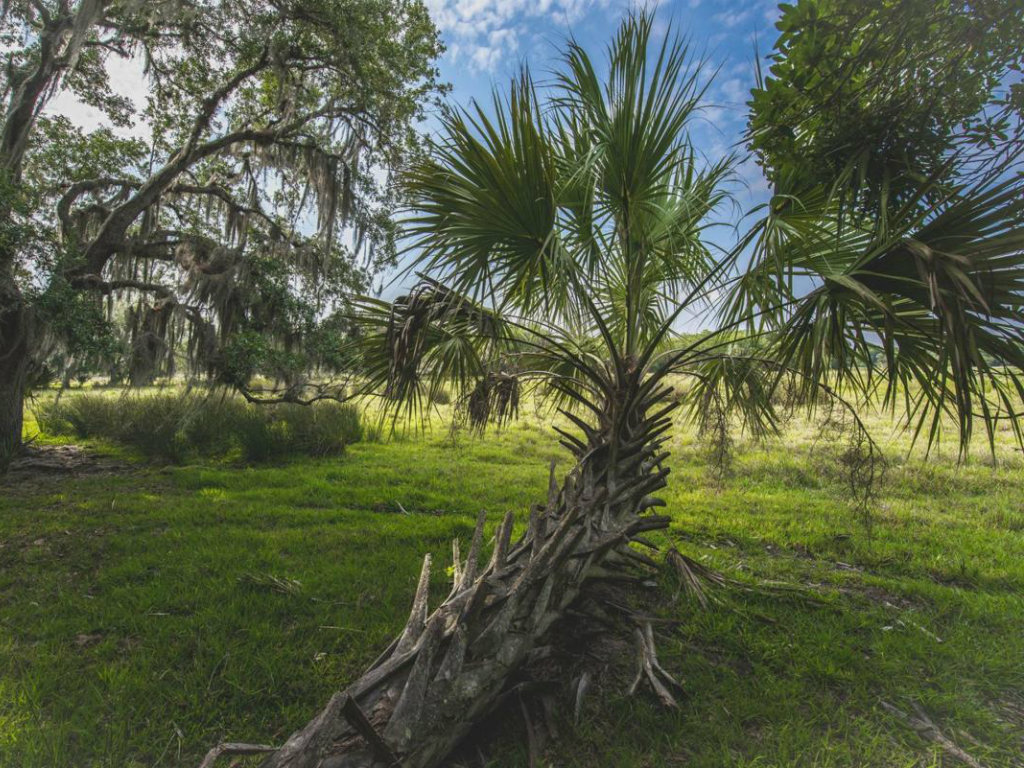 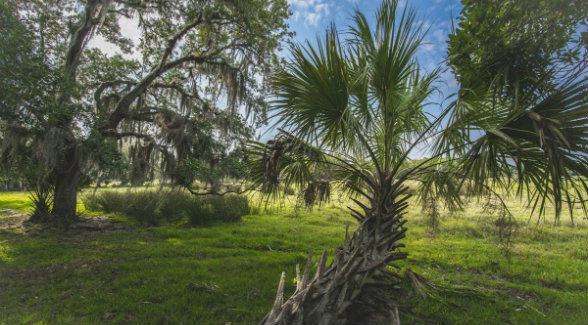 Sunshine State lawmakers approved a significant conservation deal by allocating $19.5 million for the 5,777-acre Orange Hammock Ranch in Sarasota County. Led by Gov. Ron DeSantis, the state cabinet voted unanimously to approve the purchase through the state’s Department of Environmental Protection land conservation program, Florida Forever. Proponents consider the move a response to rapid development in the region. Homebuilders had visions of putting 15,000 homes on the Southwest Florida acreage. Now protected, the pristine property provides a buffer to 120,000 acres of neighboring conservation area around Myakka River State Park, one of Florida’s oldest and largest. The nonprofit Conservation Foundation of the Gulf Coast has pledged $1.5 million toward the effort. Deals like Orange Hammock – an outright purchase of ranchland – are relatively rare compared to the use of conservation easements, which cost less but may restrict public access.
Read more here. 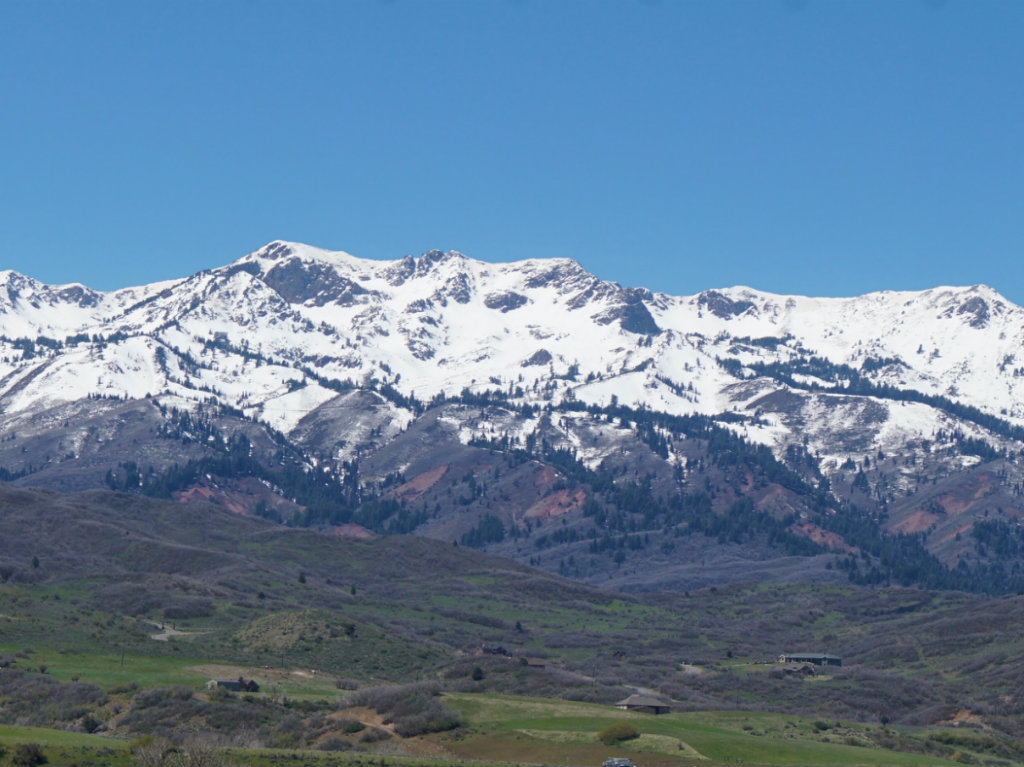 By Corinne Garcia Anyone who’s ever been through Salt Lake City International Airport, even if … 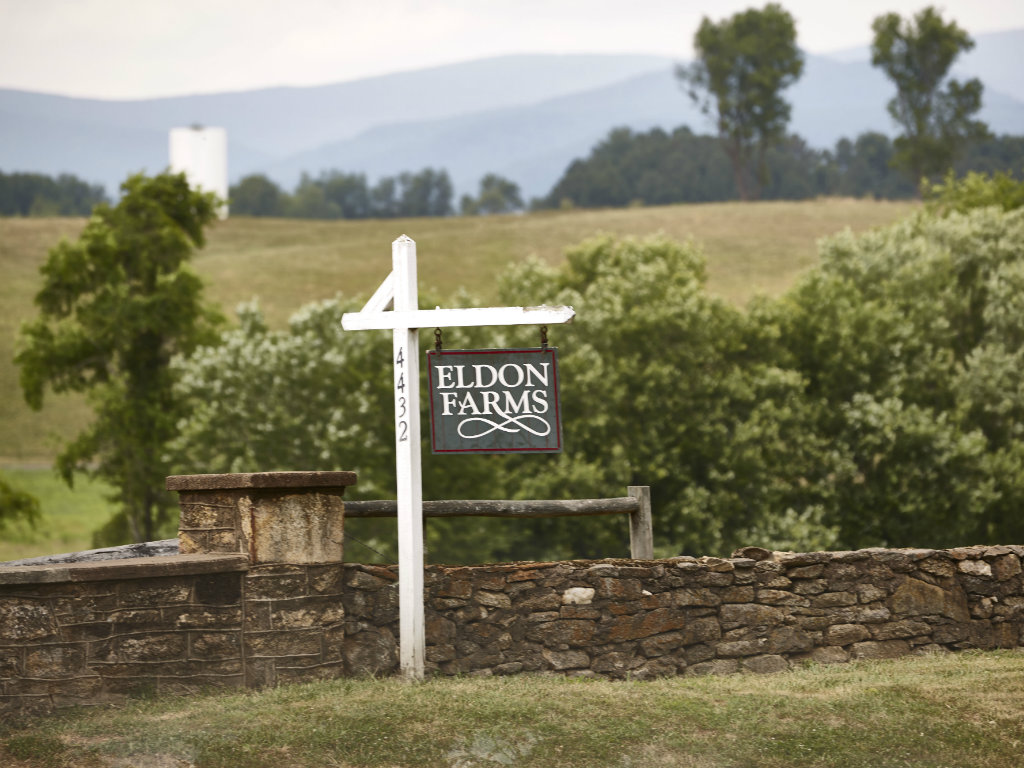 Eldon Stock Farm is now being offered at $55 million cash, down from $75 million. …