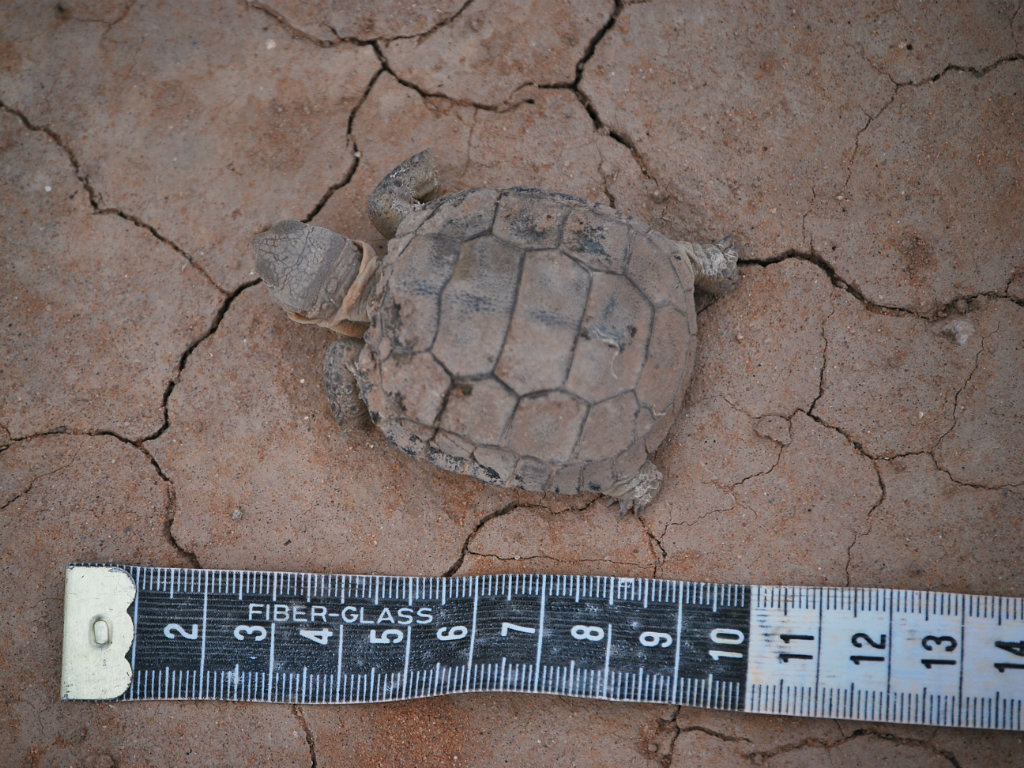 In an event that was centuries in the making, three Bolson Tortoises emerged from their shells on Ted Turner’s ARMENDARIS RANCH in the Chihuahua Desert of South Central New Mexico. Once thought to be extinct, wild Bolson Tortoises had been absent from the United States for more than 10,000 years. This rebirth was made possible by the efforts of the Turner Endangered Species Fund, a non-profit dedicated to preserving nature by ensuring the persistence of imperiled species and their habitats with an emphasis on private land. The hatchlings have since joined their older siblings — who were born in incubators — in a predator-proof pen on the LADDER RANCH, another Turner property located west of Armendaris. The goal is for the hatchlings to eventually be released into the wild. The Armendaris and Ladder collectively comprise more than 500,000 acres of Chihuahuan grassland, desert scrub, and riverine mixed forest. Currently, they are the only restoration sites in the US for the Bolson Tortoise.

Click here to see the 2019 Class of America’s largest landowners.

Did the Boy Scouts Break Their Word?

The Associated Press reports that the Boy Scouts of America mortgaged the 140,177-acre Philmont Scout … 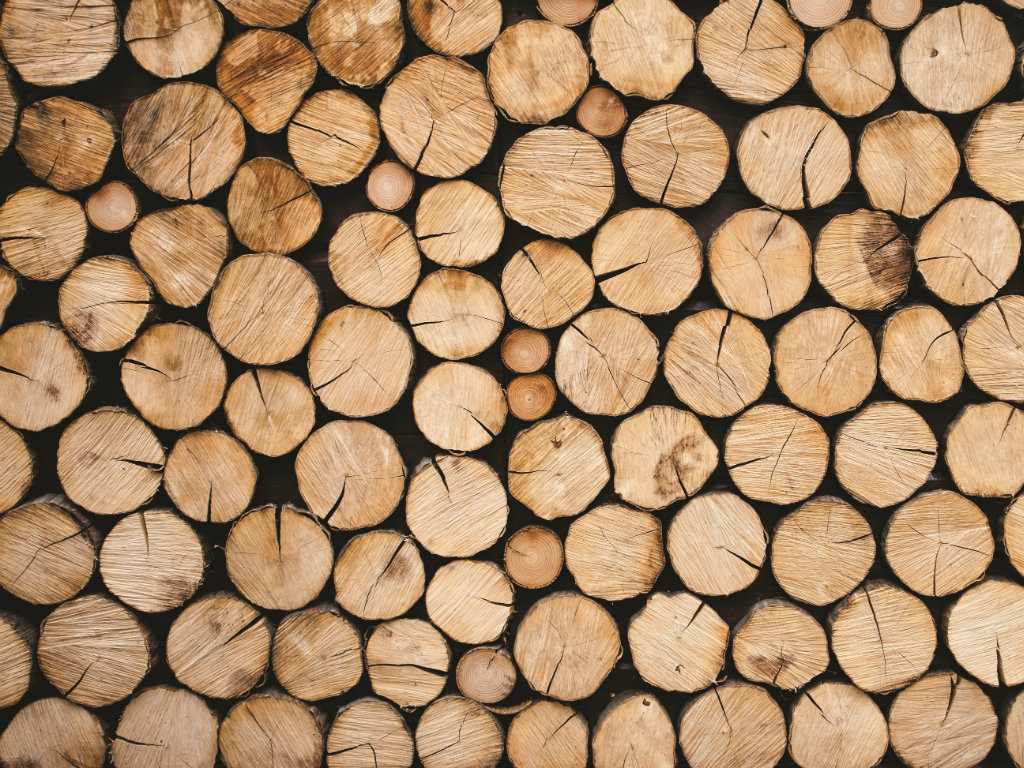 This Brit is a natural in all respects. More than one pointer aficionado has told …