2019 Ranchland Deal of the Year

By Corinne Gaffner Garcia
When Wyoming’s historic Bixby Ranch sold in December, the significance of the transaction ran much deeper than the facts listed in Hall and Hall’s marketing brochure. Sure, the turnkey operation was one of the oldest working cattle ranches in the Cowboy State. Yes, it was ideally situated and configured in a single block. And the property included 1,200 acres under irrigation, 15 miles of riparian corridor, 14 reservoirs, and 8 houses.
Yet it was the ranch’s historic legacy that stoked many buyers’ interest and resulted in an accelerated sale, according to the seller’s representative, Mike Fraley, a Wyoming-based partner at Hall and Hall.
Bixby Ranch was once a beehive of political activity, the headquarters of the immensely powerful Carey family. Both the patriarch, Joseph Carey, and his son, Robert Carey, served terms as governor of the state. In addition, each was elected to serve in the US Senate.


The elder Carey was also a key player in the powerful Wyoming Stock Grower’s Association. In 1876, he trailed “12,000 head of cattle up from Austin, Texas, to the first-ever ranch founded in the area,” according to the Casper Star-Tribune. He subsequently expanded his holdings by homesteading a ranch along Box Elder Creek. It changed hands for the very first time in 1947 when the Carey family sold it to Walter Bixby of Kansas City Life Insurance.
Fraley admits that the ranch’s storied heritage was a significant asset. “Knowing its rich Wyoming history and visualizing the iconic people that must have spent time on the ranch, it was a surreal experience showing the Bixby Ranch,” he says.
True Ranches, which ranked No. 46 on the 2019 Land Report 100, ultimately acquired the ranch from Walter Bixby’s heirs. Listed for $17 million, Fraley reports a strong sale that moved along without a hitch.
“Both buyer and seller seemed pleased with the acquisition, suggesting that the ranch sold for the right price,” he says. A key consideration for the Bixby heirs? Selling the iconic ranch to a family who, according to the Star-Tribune, “would respect the heritage of the land and what it represented.” 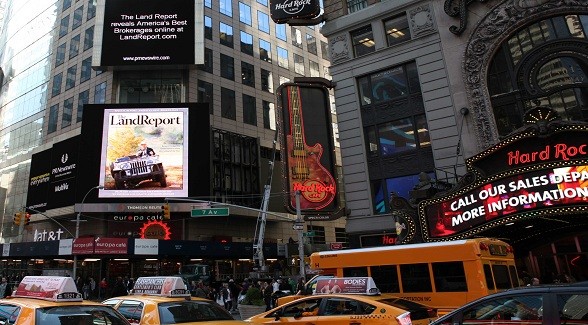 The Magazine of the American Landowner has hit the Big Apple! The spring issue of … 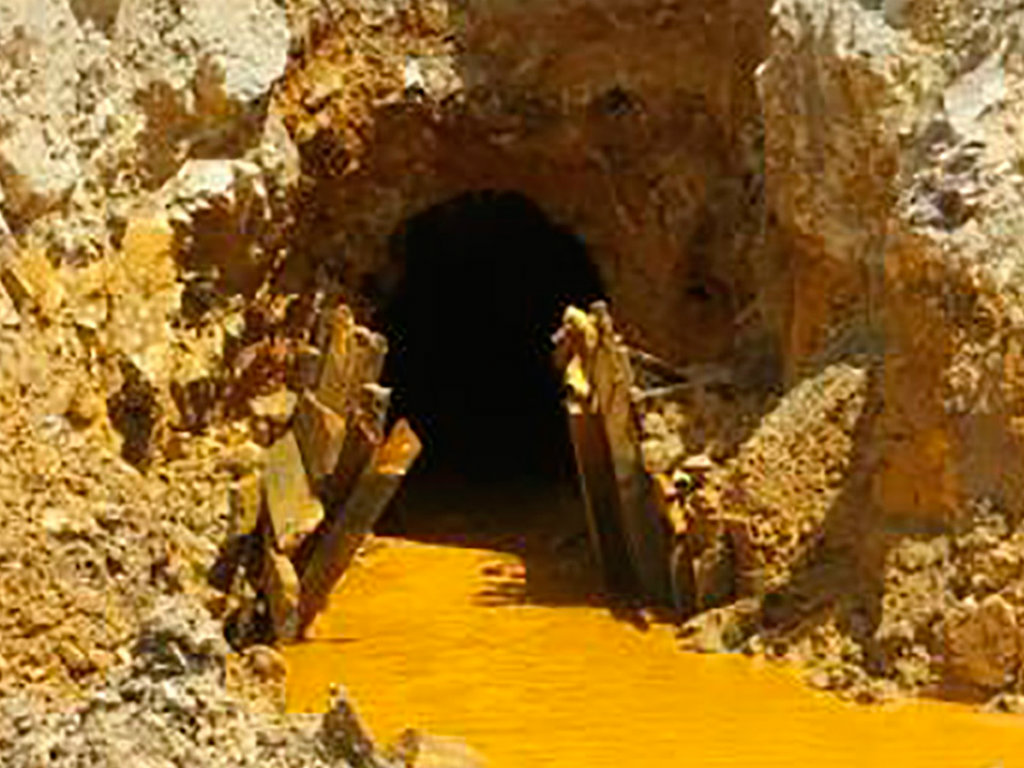