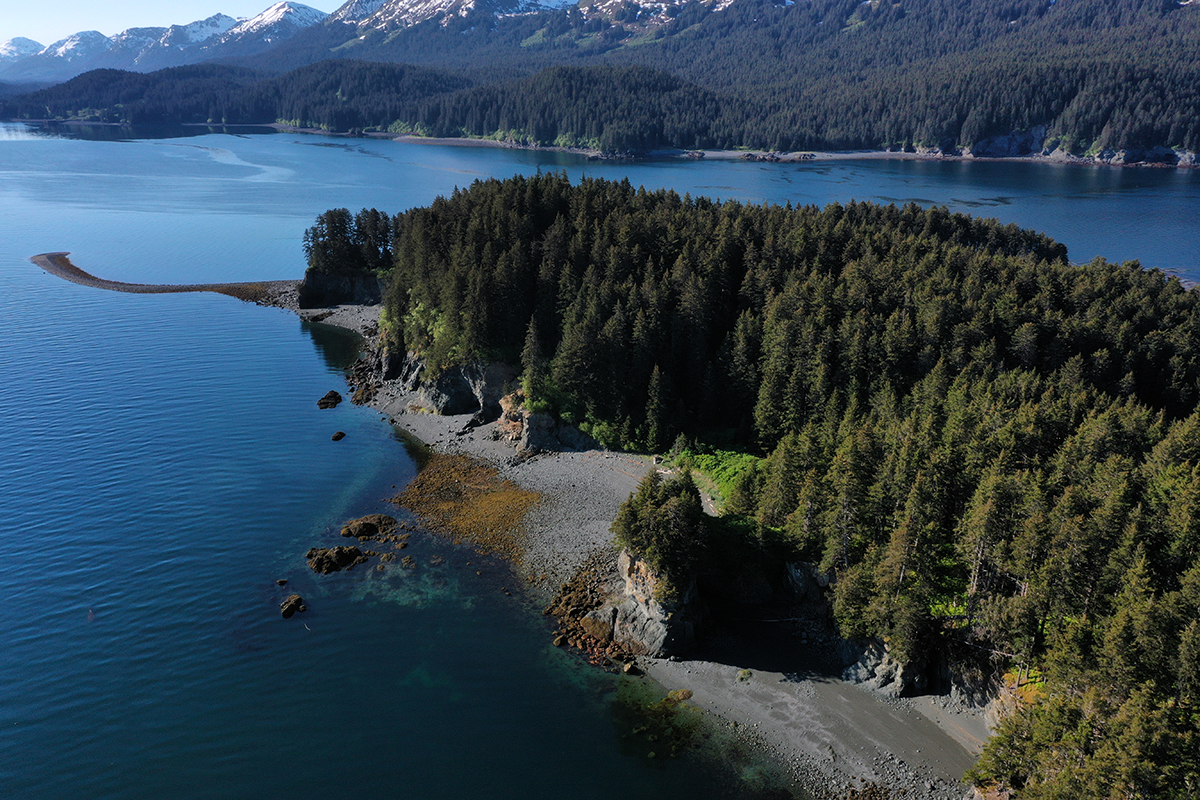 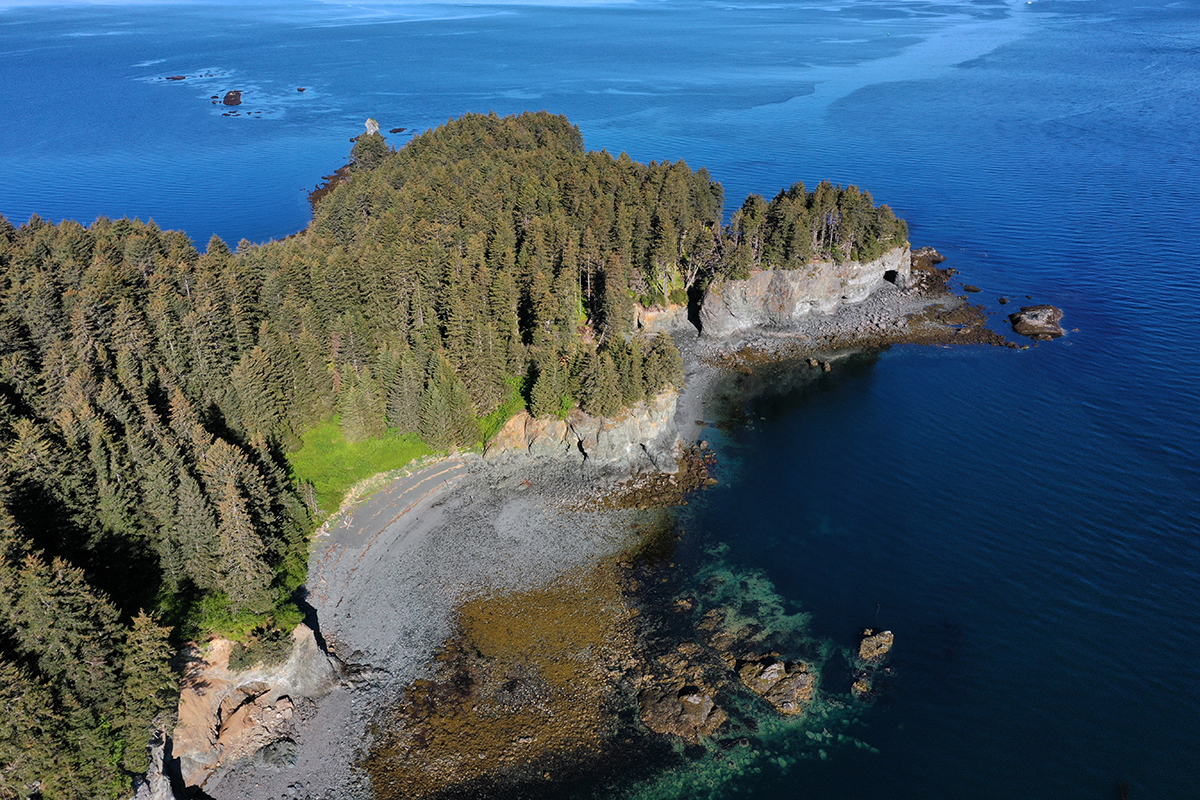 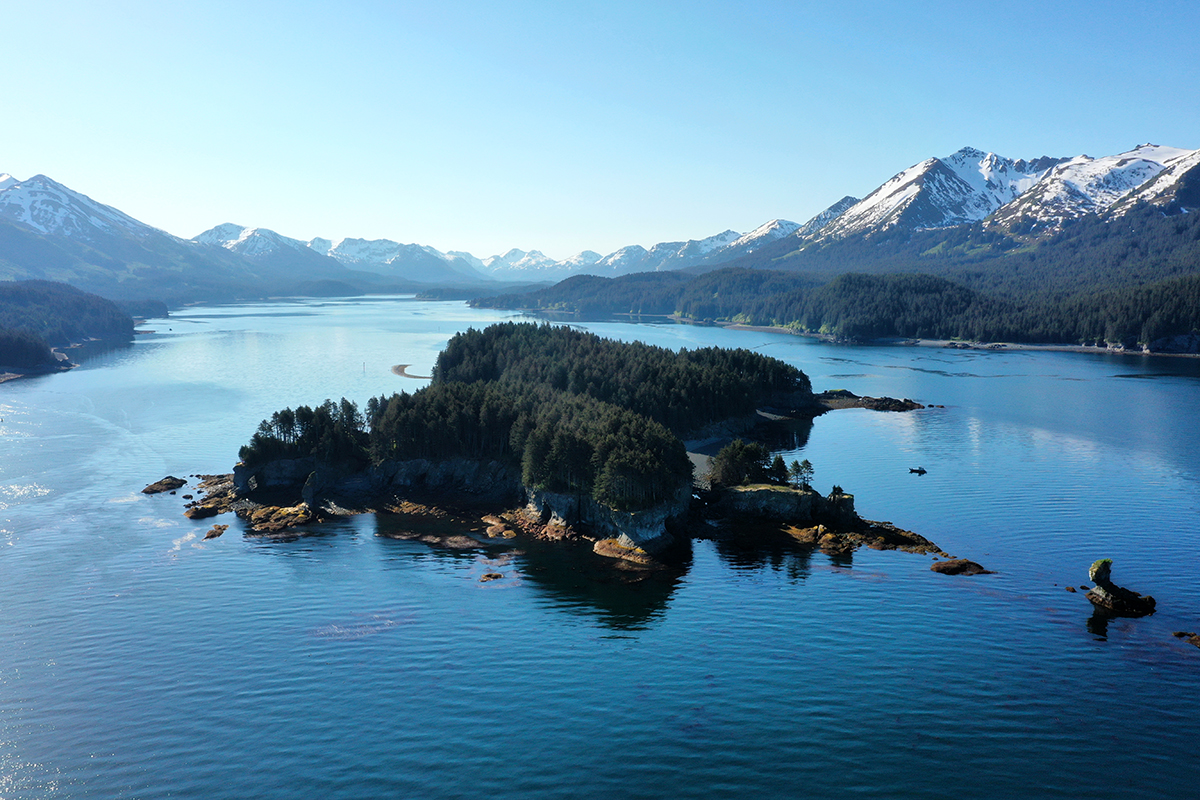 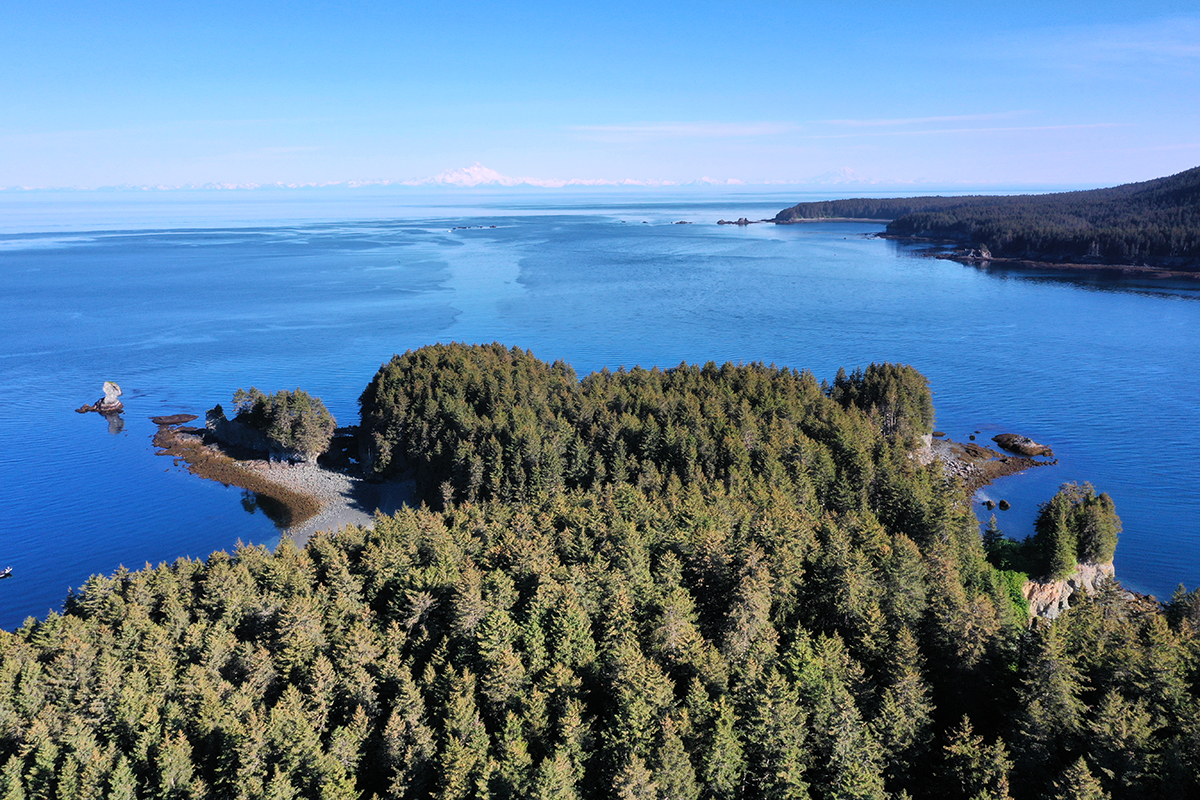 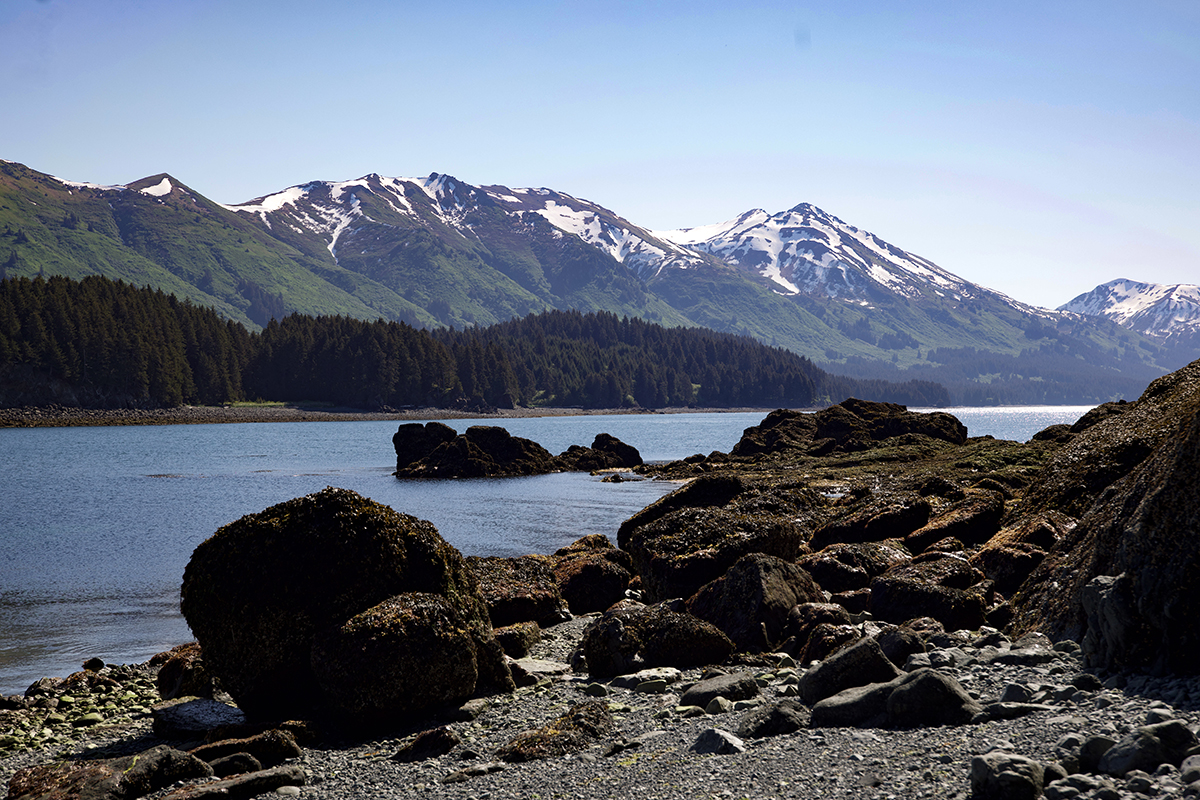 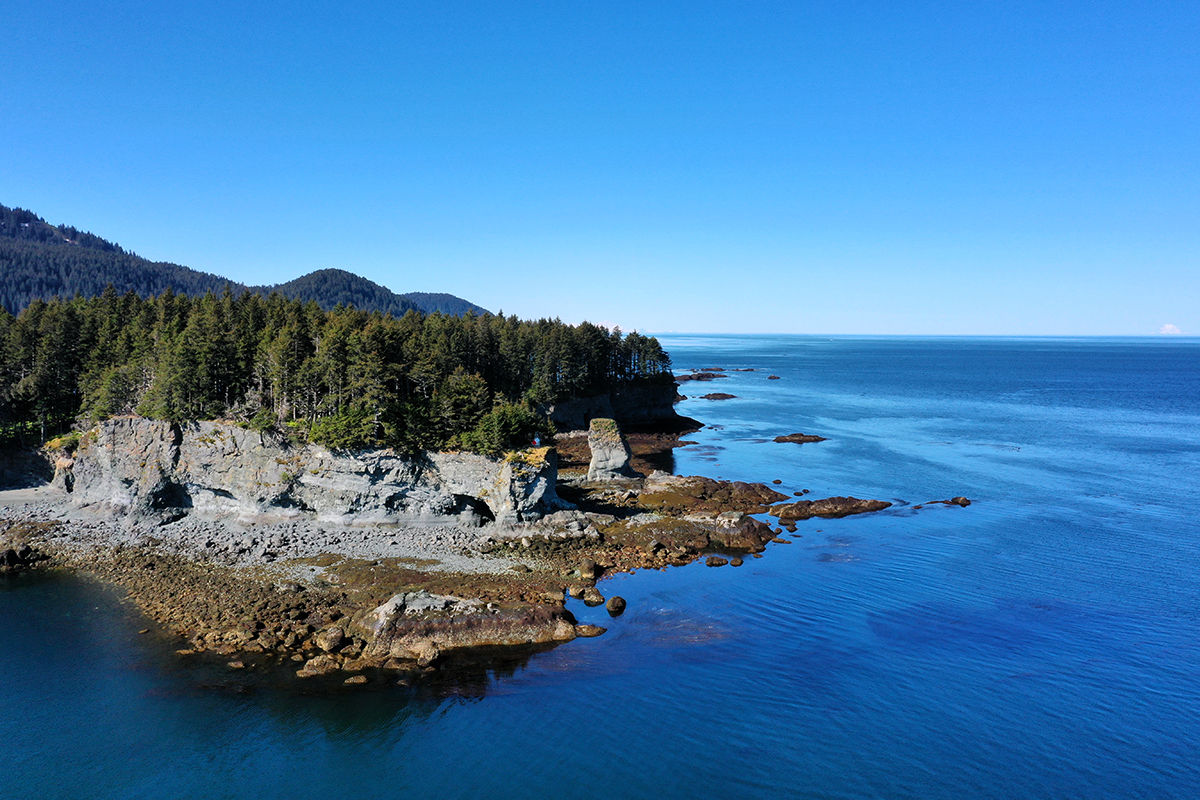 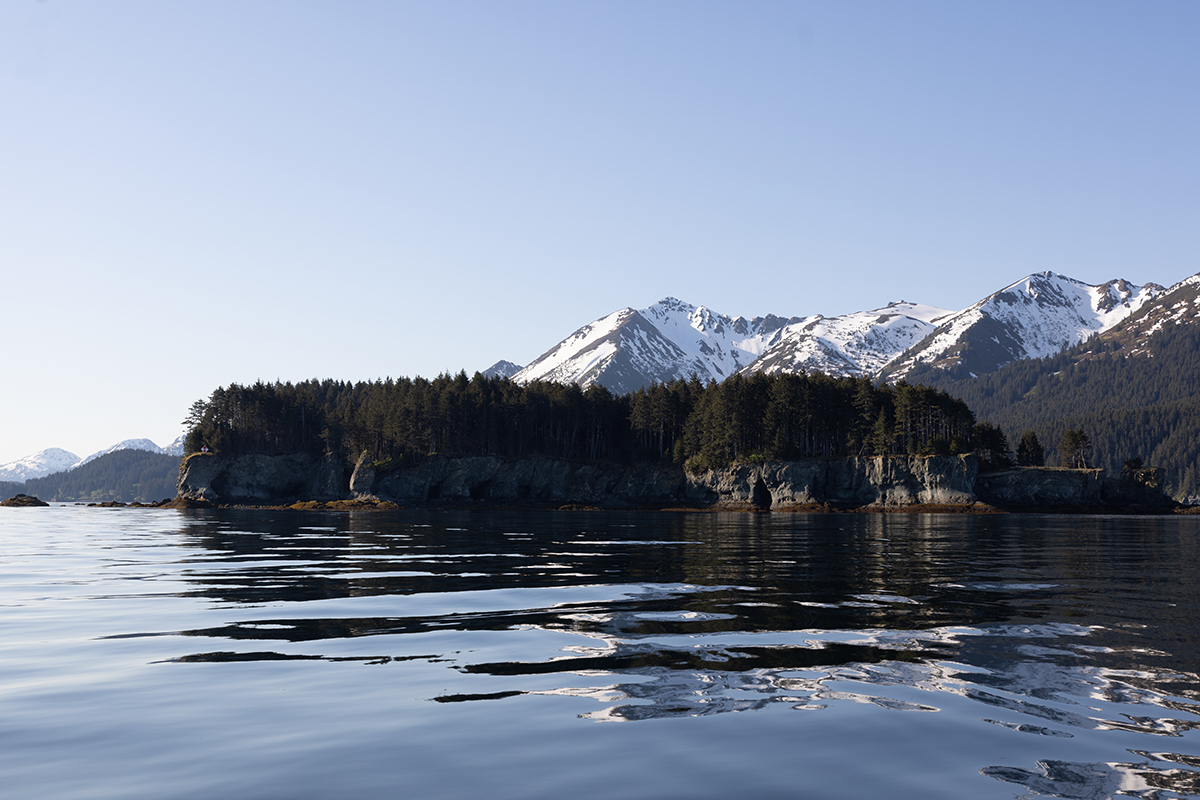 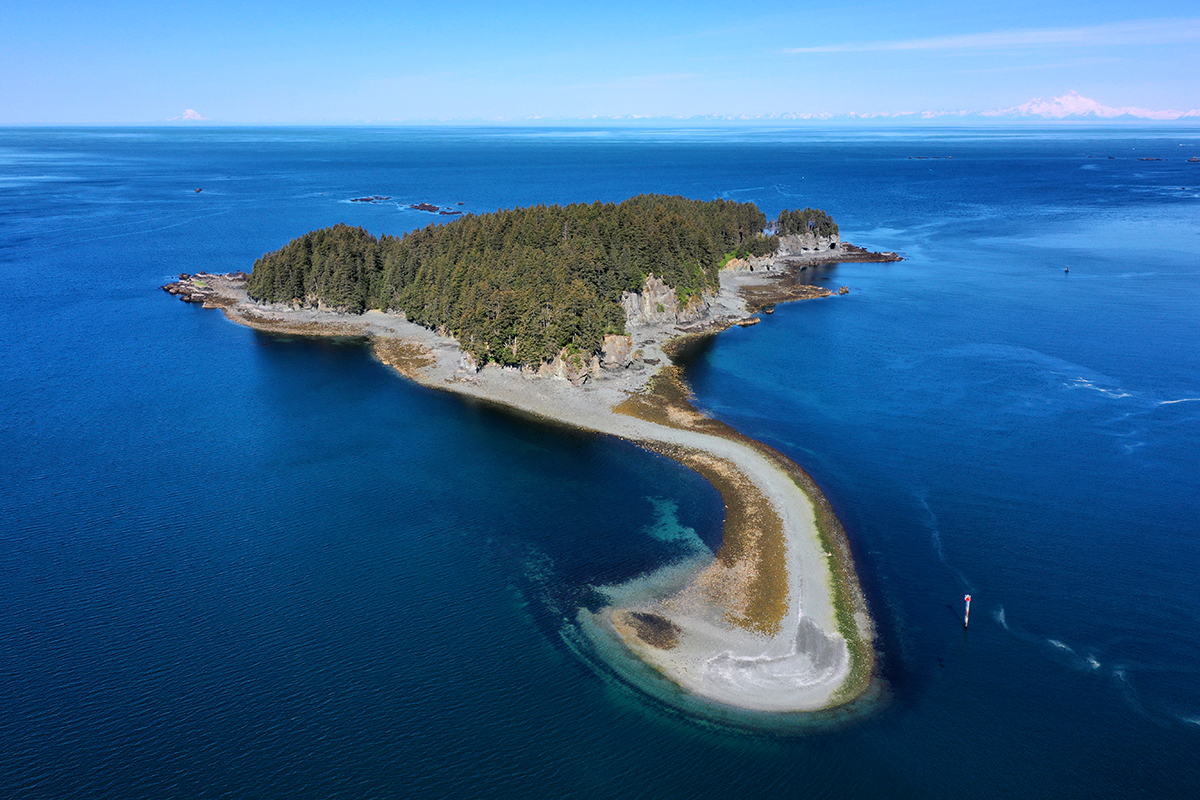 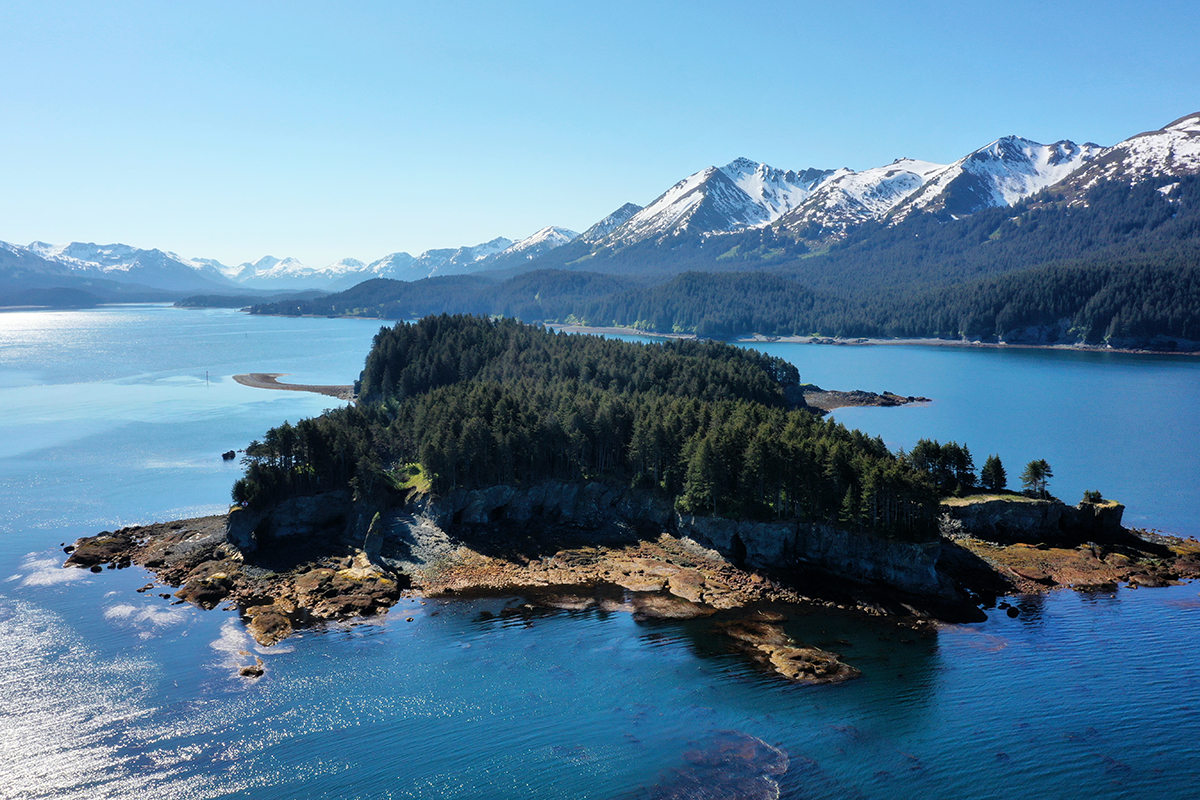 Passage Island was named in 1786 by Captain Portlock. The island was at the entrance of what was mistakenly thought to be a strait leading out to sea.

In the early 1900s, John Herbert established a fox farm on Passage Island for the fur trade. The foxes were fed local fish and marine mammals and ran loose around the island until they were ready to give birth. About a decade later, John retired, and the island became a mink ranch. An average pelt sold for eight dollars; when it closed, the owner sold off practically everything. Since then, the island has been virtually untouched.

Located in the protected inlet of Port Graham, Passage Island is surrounded by miles and miles of beaches and pristine blue water. Spruce trees populate 95 percent of the island and are estimated to be over 350 years old. The estimated timber volume is approximately 15-25 thousand board feet (MBF) per acre. At low tide, the water depth on the east and west side of the island is between 70 feet and 100 feet, just 150 feet-200 feet off the beach. The pebble beach is easily accessible on the island’s west side.

Passage island offers scenic hiking, pebble beaches, 360 panoramic views, world-class fishing, beachcombing, rock climbing, and caves to explore. This private island is suitable for a deep-water dock or moorage. If you are an angler, fish off the island for salmon, halibut, rockfish, and lingcod, or head out to sea and experience the thrill of deep-water offshore fishing.

Build an off-grid home, lodge, or family retreat and wake up to the picturesque mountain views while whales, otters, and eagles visit you at your doorstep. 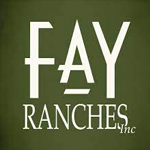 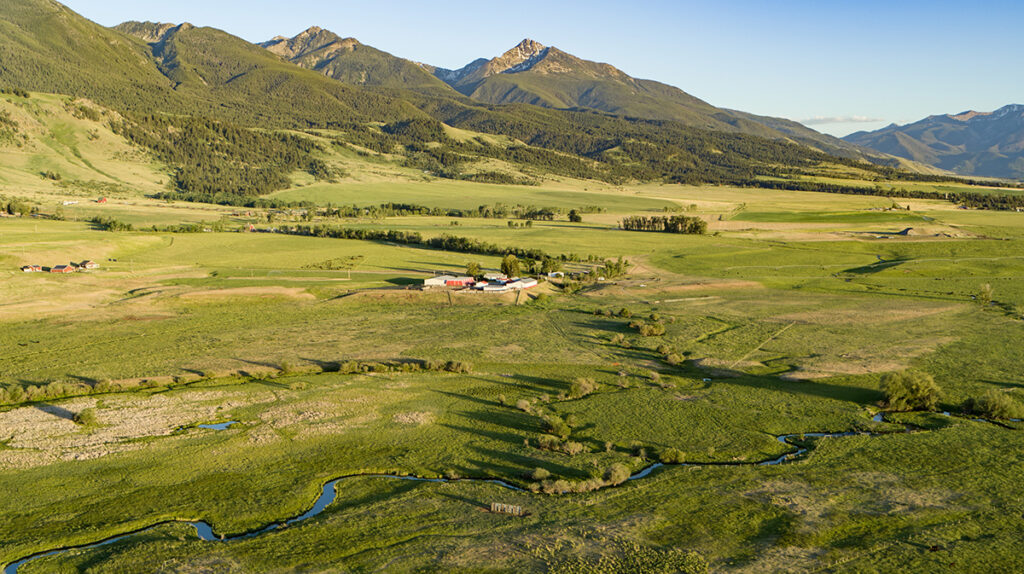 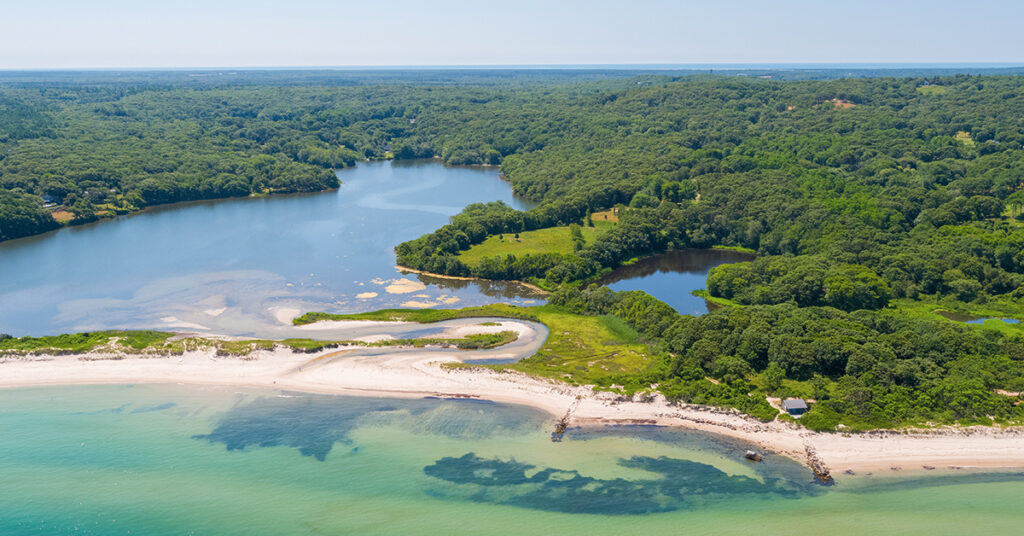 The history and provenance of Katharine Graham’s Mohu estate, located on Lamberts Cove, speaks for … 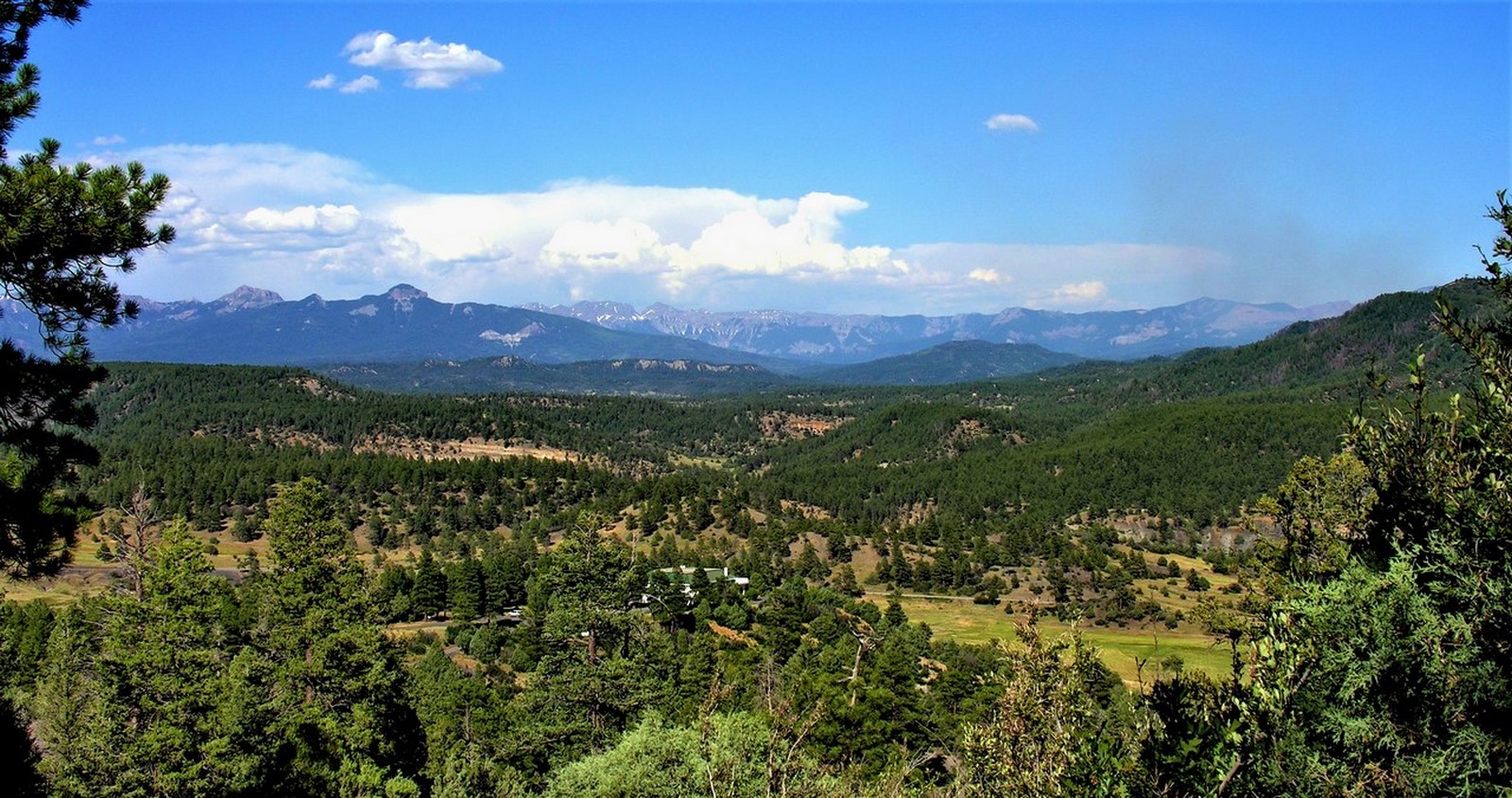