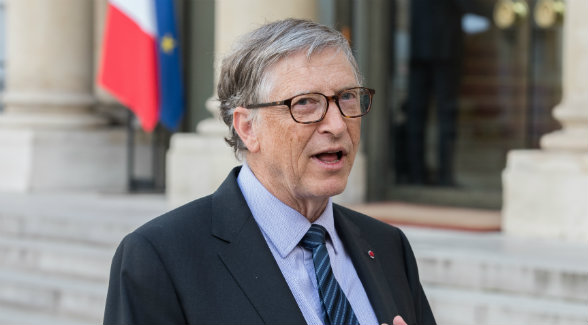 Gates’s acquisition, which closed on August 28, ranks as the highest priced land sale in the US in 2018. It eclipsed the previous front-runner, the $136 million sale of Florida’s 38,453-acre El Maximo Ranch by the Latt Maxcy Corporation to the Investment Corporation of Dubai on April 26.

The transaction was veiled by several layers of corporate ownership, including a Louisiana corporation named Angelina Ag Company that Wendy Culverwell at the Tri-City Herald identified as the buyer in an article earlier this week. Though domiciled in Louisiana, Angelina Ag Company shares the same corporate mailing address as Gates’s Cottonwood Ag Management in Kirkland, Washington.

Cottonwood Ag did not respond to inquiries from The Land Report.

Tax records indicate that John Hancock paid $75 million to acquire the farmland in 2010. It includes approximately 10,500 acres of irrigated farmland, 3,900 acres of rangeland, and about 140 acres of other land in an area known as Horse Heaven Hills.

This article was updated to properly credit Wendy Culverwell as the reporter who broke the story of the Horse Heaven Hills transaction in the Tri-City Herald.