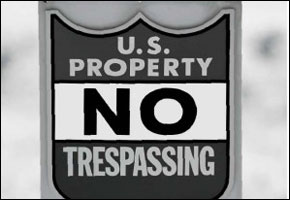 For more than a year The Land Report has been tracking the largest proposed seizure of private property by the federal government in modern history: the Battle for Pinon Canyon. It pits ranchers in southeast Colorado against an opponent that’s not used to losing ground wars: the US Army.

The stakes are high. The Army’s Fort Carson, which is based more than 100 miles away in Colorado Springs, wants more than 420,000 acres – that’s more than 600 square miles of land currently in private hands – to expand an existing training ground known as the Pinon Canyon Maneuver Site (PCMS). The U.S. Army already has 20 million acres of training grounds, but it says it has to have the land in Pinon Canyon.

Local ranchers, meanwhile, are refusing to give in, and they say they won’t just lose the land the Army wants but their entire way of life. The military’s land grab will disrupt their way of life, disturb neighboring ranches, cut some ranches off entirely, and decimate the economy of nearby ranching communities such as Trinidad.

Over the next several weeks, The Land Report will examine events unfolding in this epic, sometimes tragic struggle that pits some of the most traditional, red-state landowners against one of the few institutions of government they have an undying respect for but which they have vowed to fight to the bitter end.

Make no mistake: what happens in Pinon Canyon is something that affects landowners everywhere. The Land Report will be tracking this story every step of the way.

Kevin and Patty Crisp, owners of the Whiskey Run Ranch, have partnered with Placer Land … 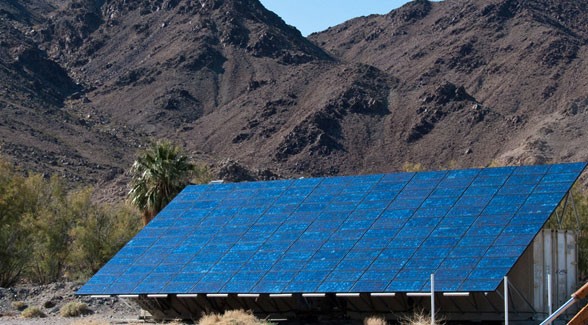