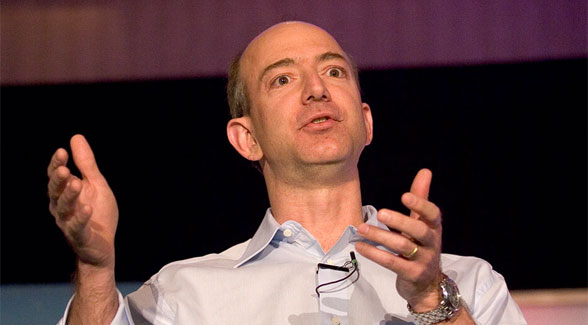 Amazon.com founder Jeff Bezos, whose 290,000 acres ranks No. 27 on the 2010 Land Report 100, was inspired by the wide open West Texas skies he remembered from boyhood summers on his grandfather’s ranch. About seven years ago, he began purchasing large tracts of land in Far West Texas near El Paso. Ranchers were a bit surprised when their new neighbor explained his goal: to build a spaceport for his private sub-orbital space exploration venture, Blue Origin.
Last year, the company was awarded $3.7 million in funding from NASA for development of future human spaceflight operations. Tests fights have launched successfully at Bezos’s Corn Ranch, and there are plans to launch unmanned flights next year, with manned flights in 2012.
Download the 2010 Land Report 100 HERE. 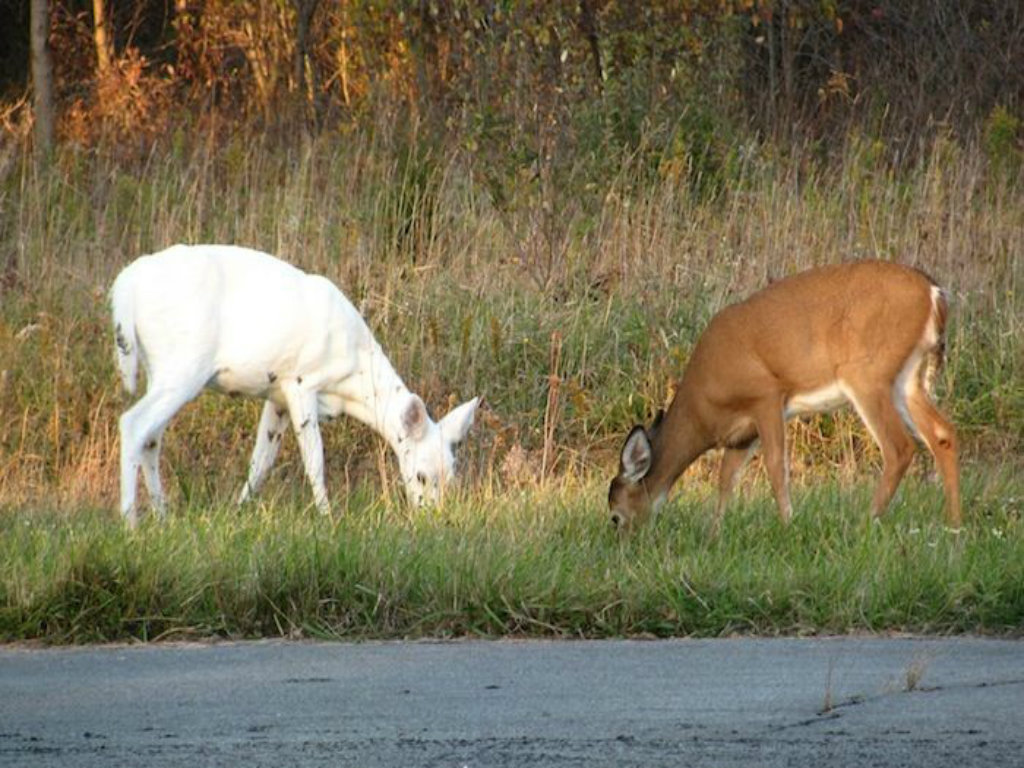 By Rosemary O’Keefe Thanks to a protected, predator-free environment, a herd of rare white deer …

Sandow Lakes has one of the largest bundles of water rights on to market. – The Editors …