One of the most significant ranching legacies of the America West has come on the market for just the third time in over a century. McCoy Remme Ranches has listed the 55,374-acre Rockpile Ranch with King Land & Water LLC.… 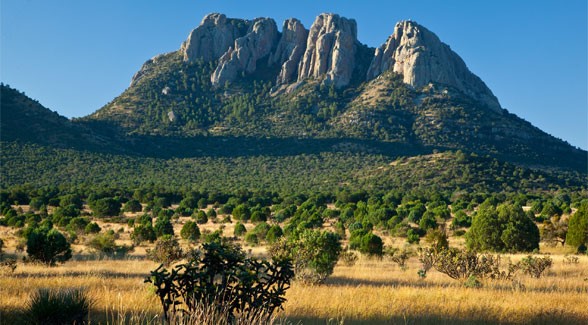 One of the most significant ranching legacies of the America West has come on the market for just the third time in over a century. McCoy Remme Ranches has listed the 55,374-acre Rockpile Ranch with King Land & Water LLC. James King is the listing agent. 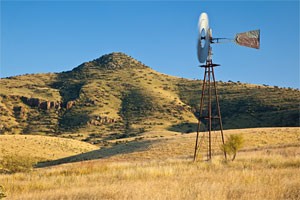 The historic ranching operation represents some of the best cow/calf range in the fabled cattle country of Far West Texas and features a staggering assortment of assets, including remnants of pre-Columbian habitation, historic structures dating back to the Civil War era, and two of the most famous geologic features in the Davis Mountains: the historic Rockpile, the iconic geologic formation that gives the ranch its name, and striking views of 7,686-foot Sawtooth Mountain (above).

But it is the land itself, a rare desert island tucked away at the highest reaches of the Trans-Pecos, that has drawn cattlemen to this country since 1895, when George and W.D. Reynolds founded the forerunner of the Rockpile, the 380,000-acre X Ranch. Thanks to Geronimo Mountain, the Rockpile rises to 6,907 feet above sea level; wooded canyons dip down to the 4,500-feet level.

Since 1992, the McCoy family has owned the Rockpile. The family is best known for its fourth-generation building supply business, which is based in San Marcos, Texas, and operates across Texas as well as in Arkansas, Mississippi, New Mexico, and Oklahoma. Readers of The Land Report also know the family for McCoy Remme Ranches, which ranked No. 51 on the 2010 Land Report 100 with 170,000 acres.

“With 72 lumberyards across Texas, I’ve had the privilege of traveling the whole state for 35 years,” says Brian McCoy. “No doubt the Trans Pecos is a uniquely beautiful region … a surprise, really, for many. The Rockpile is at the center of some of the most beautiful land in Texas.”

Kaare and Brenda McCoy Remme oversee the family’s far-flung landholdings. The Rockpile presents unique challenges, and rewards. Says Kaare, “The ranch is a patchwork of terrain types, of soil types, and plant and animal communities. We love maps, and having information about the tremendous diversity of the Rockpile has proven to be a great advantage. But having information about how the Rockpile’s tremendous diversity has responded under specific uses over time is priceless. Rangeland monitoring on the Rockpile has really taken a front seat in setting the environmental agenda for the ranch.”

The varied terrain, soil, and weather support a wide range of grasses and forbs. Every region of the 86-square-mile property is monitored and managed for multiple uses, including livestock, wildlife, aesthetic value, and natural resources. Grazing is planned in six-month blocks.

“Our family has taken stewardship of the land very seriously, and Kaare keeps this a priority when making all our ranching decisions,” says Brian McCoy. 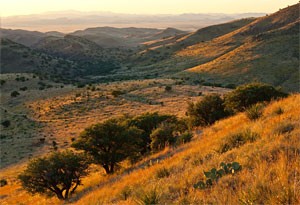 James King of King Land & Water LLC is the listing agent on the Rockpile. “It’s an amazing ranch, one that just two families have been lucky enough to own. Now, for only the third time in more than a century, an opportunity has emerged for a new steward of the Rockpile.”

Many more details about this historic ranch are available at TheRockpileRanch.com, including its history, offering details, maps, and a selection of stunning photographs by Laurence Parent.