2013 Conservation Deal of the Year 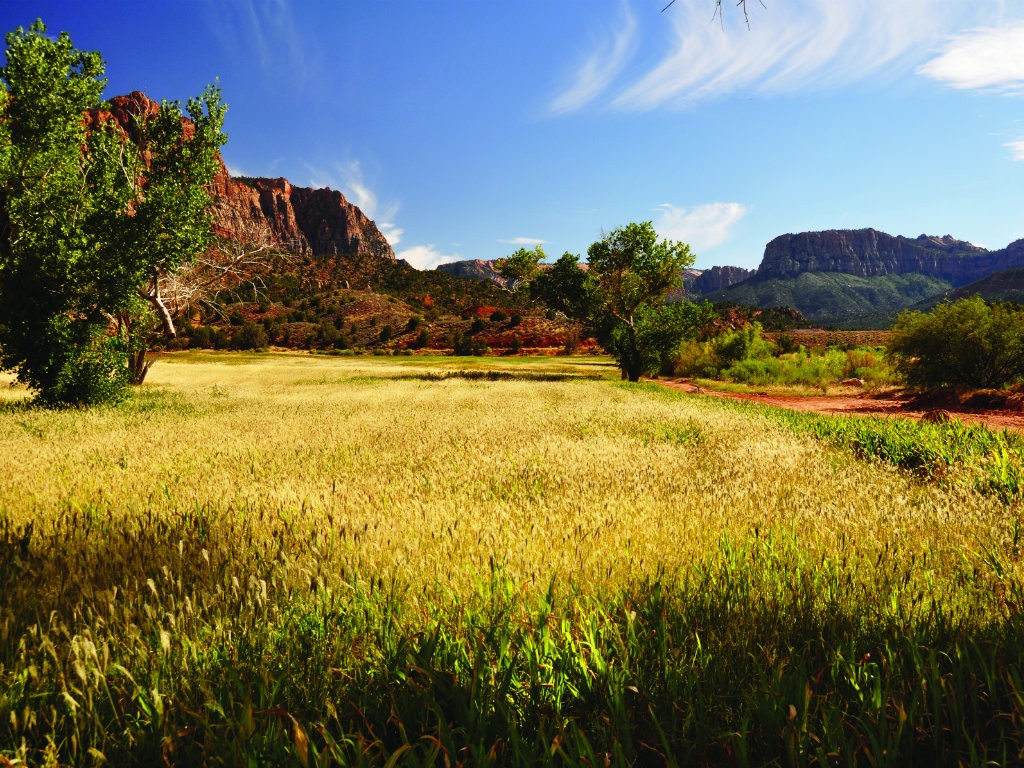 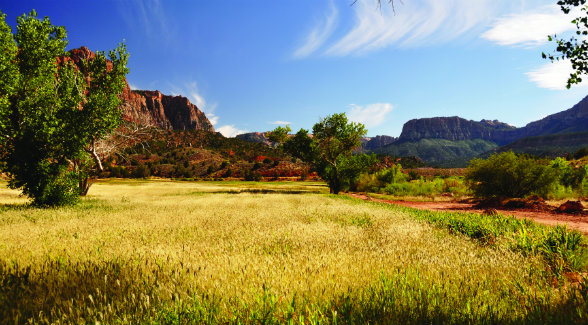 In Southern Utah, not far from the small town of Springdale, tourists motoring down the Zion Park Scenic Byway ooh and aah at the red clay buttes, the bizarre rock formations, and the towering sandstone monoliths that color the desert landscape.
These iconic features herald the approach to Zion National Park, but they fail to prepare you for what comes next: a lush, organic apple orchard. Although many will stop, few have any idea what lies beyond the well-watered, tree-filled fields. After all, other than the orchard’s timber-and-brick storefront, there are no power lines or, for that matter, visible signs of civilization.
Utah’s first organic apple orchard is in fact one of many facets of the spectacular 2,066-acre Trees Ranch, which was created in 1981 by Jim Trees, a founder of the asset management firm Fischer, Francis, Trees and Watts. Trees was also a founding member of the Grand Canyon Trust, which protects the land, water, air, and wildlife in the canyons and mountains of the Colorado Plateau surrounding the Grand Canyon.
Together with Lionel Pincus, founder of the private equity firm Warburg Pincus, the two ended up creating their own version of a national park on their Utah ranch, putting part of it under conservation easement through the Grand Canyon Trust and carefully stewarding the remaining portions to honor the area’s unique ecological and historical resources.
“To this day, the Trees is a Shangri-La,” says Broker Ken Mirr of the Denver-based Mirr Ranch Group. In a past life, Mirr was a public lands attorney, specializing in land swaps all over the US.
“I’ve seen a lot of beautiful land, but this ranch is spectacular. The views are stunning with monoliths shooting up in front of your face from the porch of the main house. They definitely made sure to preserve the visual aesthetics in time,” Mirr says.
The Trees Ranch is bordered on three sides by public lands: Zion National Park to the north and east, and the 44,531-acre Canaan Mountain Wilderness and BLM to the south.
Then there’s the water. The Trees Ranch is blessed by more than six miles of the East Fork and the North Fork of the Virgin River, as well as Shunes Creek and South Creek. In 2009, portions of the East Fork and Shunes Creek were designated part of the National Wild and Scenic Rivers system.


A 60-acre reservoir collects water for irrigation and daily use on the ranch. The water is then channeled through a pump house. Underground pipes lead to the principal residence and three guesthouses. All were designed by William McDonough, a well-known sustainable architect; each is well-hidden, thanks to careful siting and the use of adobe-like bricks crafted from materials found on the property. All electrical lines are buried under dirt roads, leaving no trace above ground. Among the other structures on the ranch are Anasazi ruins as well as a pioneer settlement that was visited by John Wesley Powell during a mid-19th century expedition.
After Trees passed away in 2008 and Pincus in 2009, the future of the ranch and its conservation-minded efforts was at stake. Those around the Springdale community worried that the ranch might be bought and developed. After all, it wasn’t your typical Western legacy ranch. It was a Southwestern mecca all of its own. Not only did a buyer have to have the means to pay $25 million, but there needed to be motivation to build on the base that Trees and Pincus had established.
Mirr was charged with finding that buyer. “Ultimately, the target was to find someone with the capacity and the interest,” he explains. “It didn’t fit the fly-fisherman, the hunter, the cattleman — any of the typical buyers in the Rocky Mountain regions. This took someone with a different appreciation, an interest in maintaining and restoring, and an appreciation for what was done in the past. And someone with the means, of course.”
Mirr invited leaders from The Nature Conservancy and other conservation organizations to visit the ranch. He also invited resort operators. Then one day he received a surprise phone call from a woman representing a buyer who was looking for awe-inspiring desert views that were ultimately intact.

“You never know who’s going to call,” Mirr laughs.
“You can have a guy in prison or a billionaire, and you never know who’s on the other end of the line,” he says.
In this case, the potential buyer was the latter, and after a couple of visits, it was proven to be a superb fit all around. The new owner? Paul Allen, co-founder of Microsoft and owner of the Super Bowl XLVIII champion Seattle Seahawks.
What many fail to realize is that Allen’s private investment company, Vulcan Capital, has committed considerable resources to conservation initiatives. According to the Vulcan Capital website, it’s invested $7 million in Elephants Without Borders and has also been redeveloping portions of Seattle’s industrial areas into sustainable communities.
The deal between the owners’ heirs and Allen moved relatively fast, due in part to the fact that the Trees Ranch was in such extraordinary condition.
Says Mirr, “It is so pristine that it was like ‘what you see is what you get.’ There are no hidden elements. Other than a little age and a few buildings, your surroundings will basically never change.”
And there is every indication that this will continue with Allen at the helm. According to Mirr, Jim Trees would be more than pleased with this new chapter in the stewardship of his beloved ranch. In addition, the surrounding community as well as a variety of conservation groups can rest assured knowing that Allen has the resources to continue this vital conservation effort. 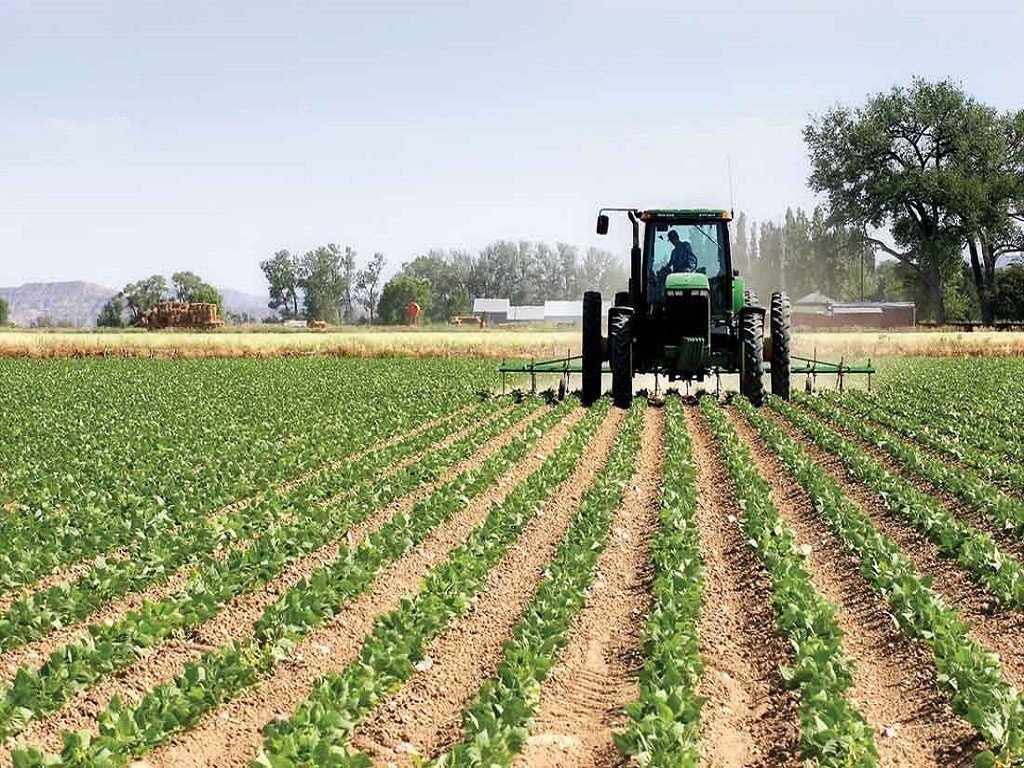 As always, the new Farm Bill has plenty of moving parts, but one of the … 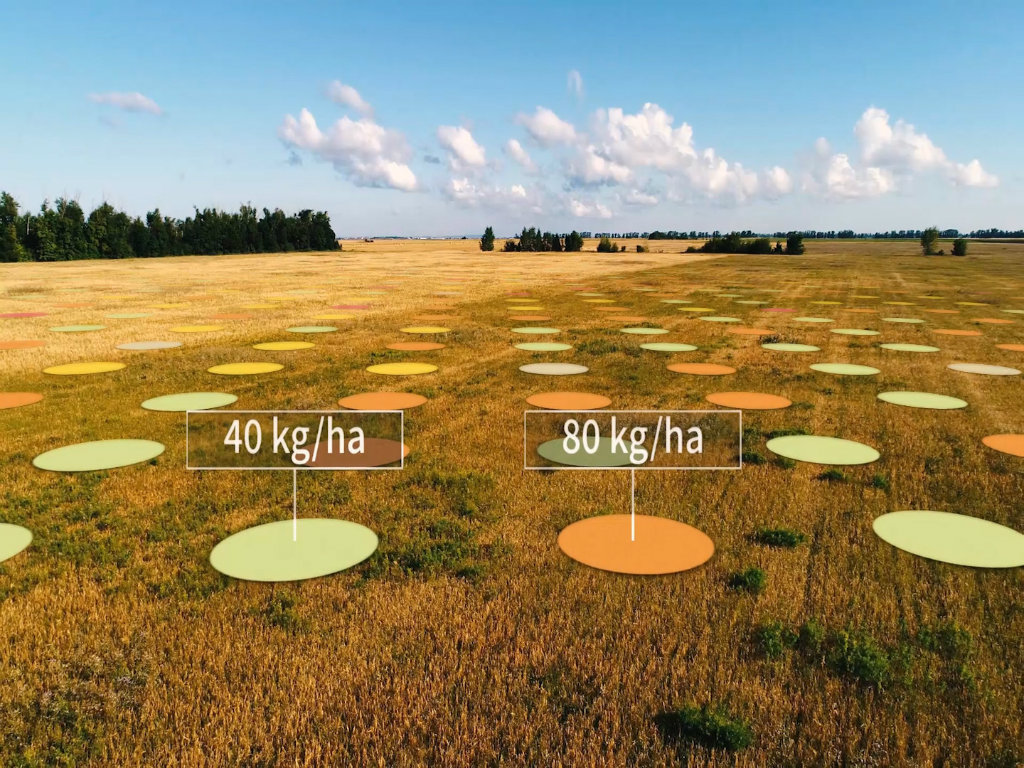 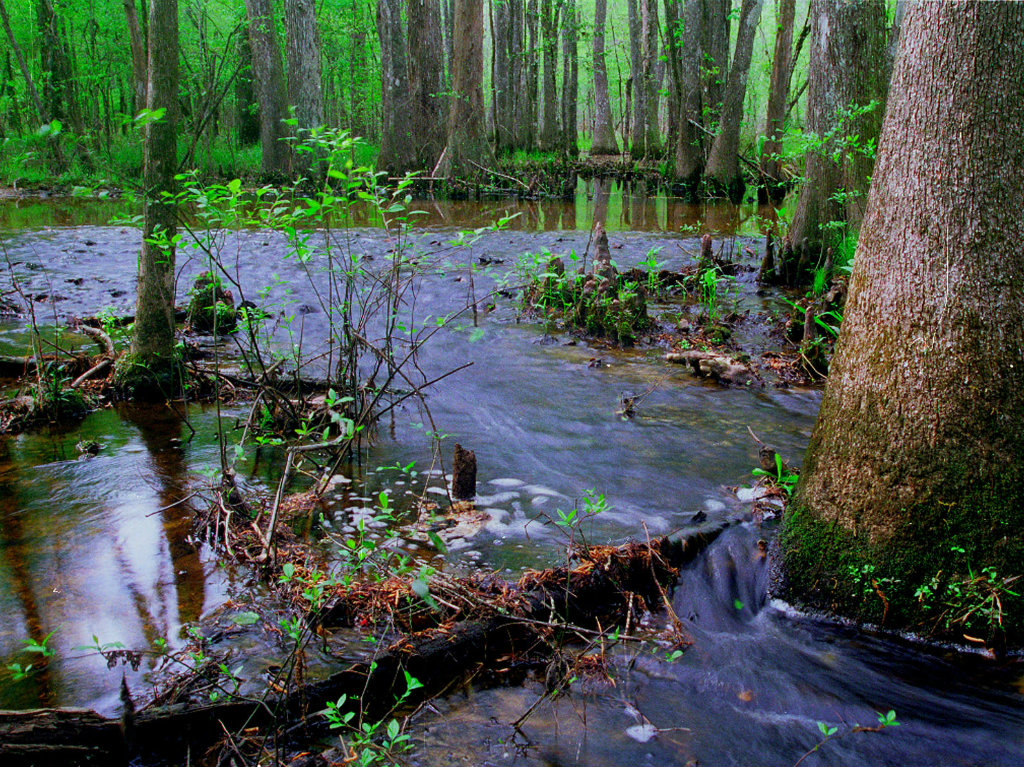