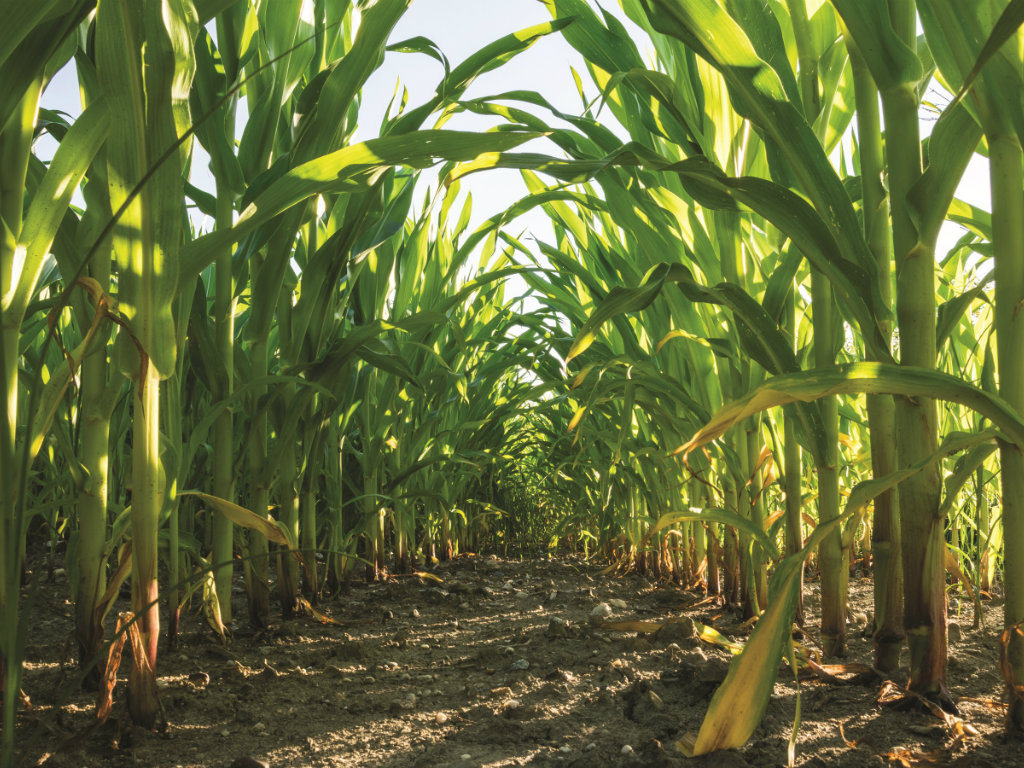 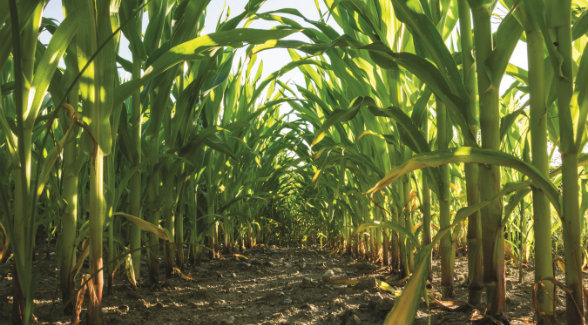 The American Farmer did it again in 2016: besting all-time records for corn and bean production. The increased volume almost compensated for falling commodity prices. Almost. – The Editors

NATIONAL — TREND
At 15.1 billion bushels, US corn production in 2016 jumped 11 percent over 2015 to set a new record. Soybeans enjoyed a similar uptick to 4.3 billion bushels, a gain of nearly 10 percent over 2015.
Plentiful supplies of corn and soybeans put a downward pressure on prices. But lower prices also stoked export demand. In fact, soybeans exports reached an all-time high.
MIDWEST — FOCUS
Of the 192 bankers who responded to the Seventh District’s survey, nearly 60 percent predicted farmland values to remain stable. More than 40 percent forecast a decrease in farmland values.
Download a complete copy of the Seventh Federal Reserve District’s AgLetter at www.ChicagoFed.org. 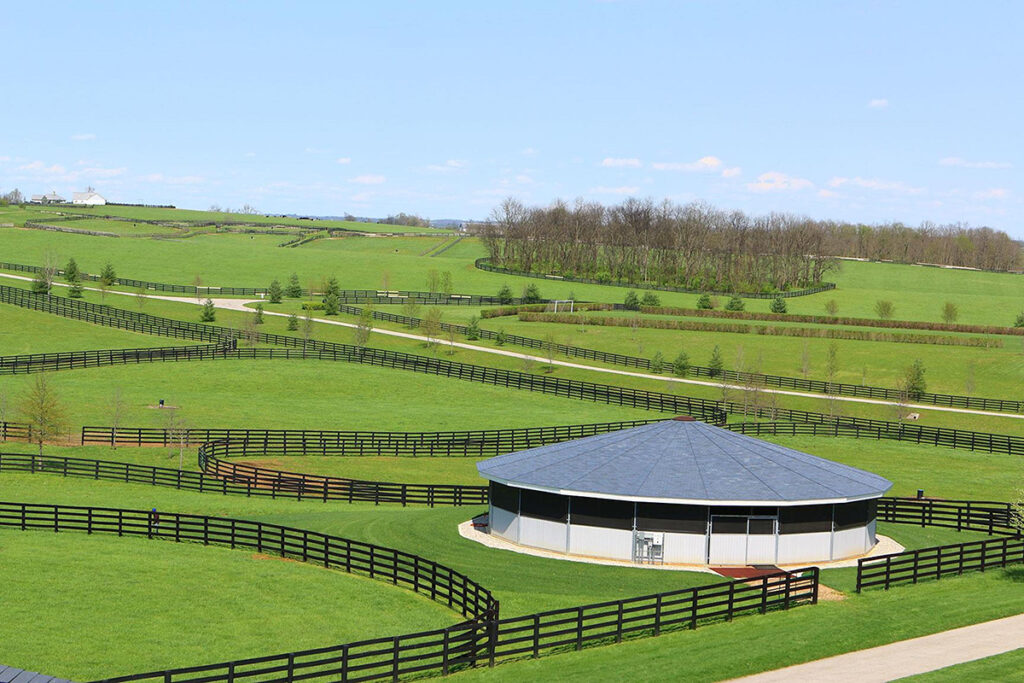 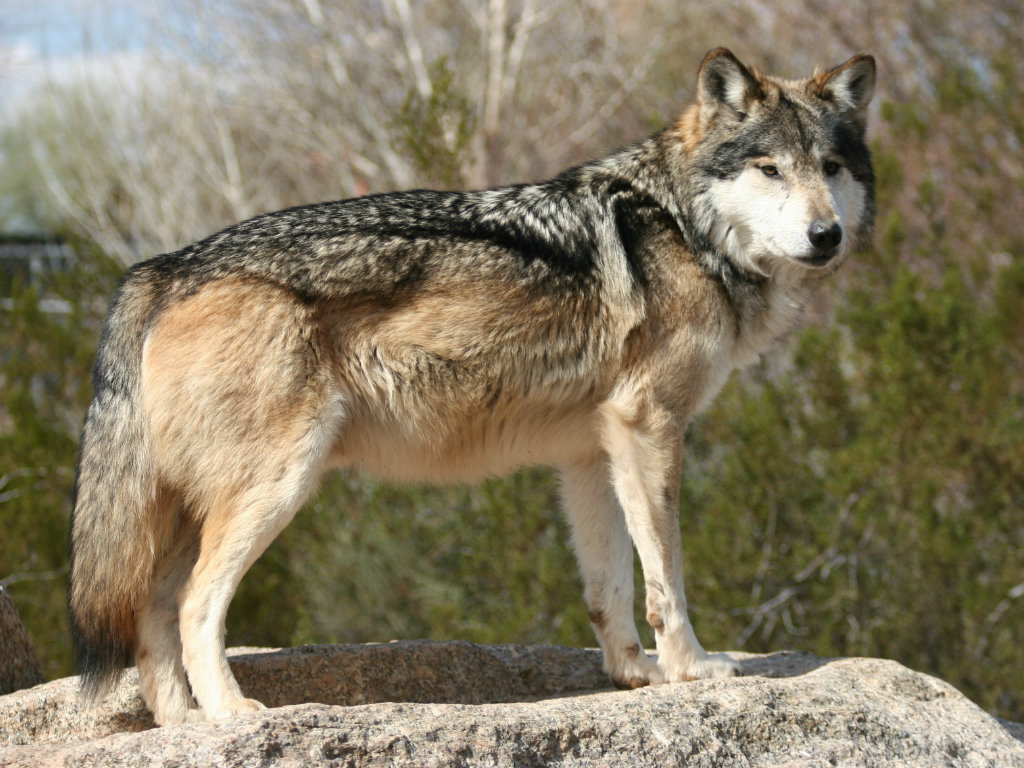 In May, the New Mexico Game Commission voted to deny a permit that would have …

Update: In a report to Congress on September 24, the Department of the Interior confirmed …