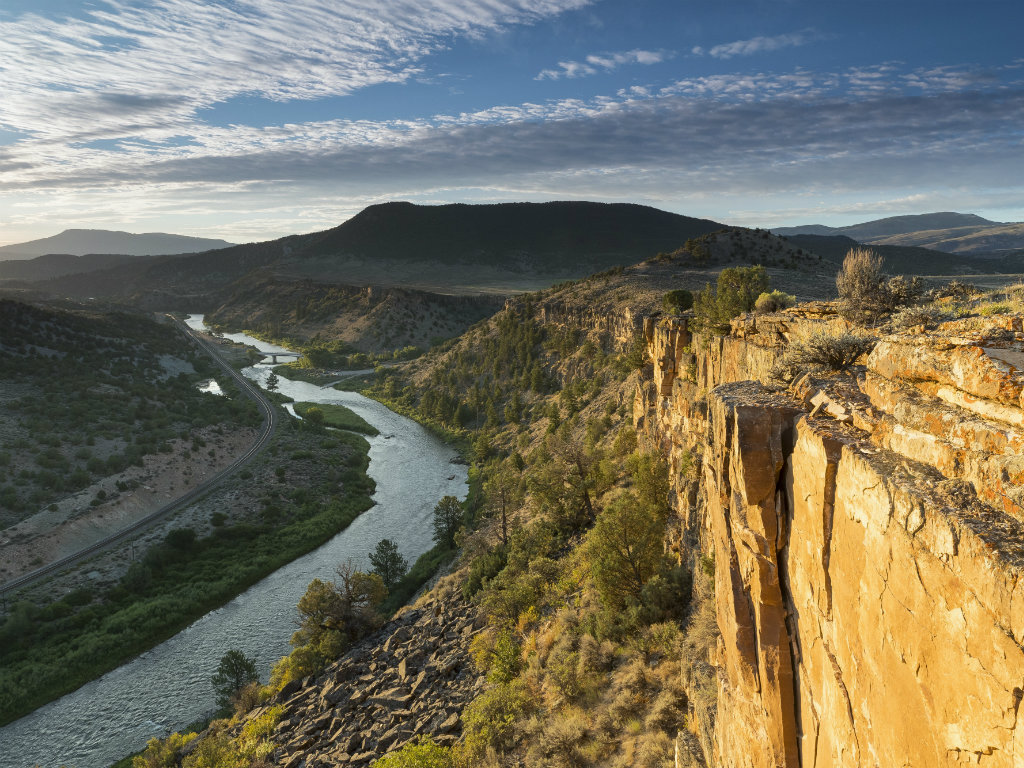 By Ken Mirr
The centennial of the Colorado River Compact is almost upon us. The landmark 1922 agreement governs the allocation of the water rights associated with the great river for seven states out West. Yet despite decades of policy and planning, the mighty waterway is being stressed as never before. Excuses abound — drought, climate change, outdated data — but one fact remains crystal clear: Water flow on the Colorado is at its lowest levels in history.
Recently, cutting-edge conservation programs have been introduced to incentivize landowners who voluntarily reduce consumptive use of their water rights. For those who own ranches that are more recreational than agricultural, this can mean significant financial rewards.

The Colorado River may not be the largest river in the US, but its importance cannot be underestimated. From its headwaters in Colorado’s Rocky Mountain National Park, the 1,450-mile-long river winds its way through seven states and 11 national parks as it flows toward the Pacific Ocean. One out of eight Americans — some 40 million — depend on the Colorado to water their lives. It’s best known for the deep gorges it has carved through layers of rock and sediment as it flows through the Grand Canyon.

The Colorado River is a critical source of water for cities and towns that include one in seven Americans. In addition, it waters approximately 4 million acres of farmland and ranchland each year. Due to this intense usage, the river rarely reaches the Pacific Ocean. In fact, the water levels in Lake Powell and Lake Mead, the river’s two largest reservoirs, have dropped to their lowest levels since 1937.

The year was 1922. Warren Harding was president, and the seven states within the Colorado River Basin reached an agreement with the federal government that governs, to this day, the allocation of the water rights to the states along the Colorado River. Dubbed the Colorado River Compact, the agreement divides the river basin into two areas: the Upper Basin where the water originates (Colorado, New Mexico, Utah, and Wyoming), and the Lower Basin whose states rely on the river’s flow (Arizona, California, and Nevada). Unfortunately, the legal right to use every drop that is owned or claimed vastly exceeds the river’s actual flow. This makes the Colorado dangerously over-appropriated and the most heavily litigated river in the country.

Under the Compact, the Upper Basin States are obligated to deliver 7.5 million acre-feet of water downstream to the thirsty Lower Basin states. Unfortunately, this requirement was derived from faulty baseline data. The rainfall patterns that occurred in the years prior to the signing were abnormally high; flows were vastly overestimated. Delivery of these 7.5 million acre-feet will be further impacted by warming climate. We may well be in an era of steadily declining river flows along the Colorado. To make matters worse, demand in all of the basin states is increasing as populations in the West continue to grow. This will only further stress the already over-allocated Colorado River.

Faced with declining levels in Lake Mead and Lake Powell, the Upper Colorado River Commission, the Bureau of Reclamation, and four water providers developed a pilot program to test water conservation strategies that might be part of a drought contingency plan. The goal of the Colorado River System Conservation Program was to demonstrate the viability of proactive, cooperative, and voluntary compensated means to reduce the risk of reaching critical reservoir levels. The program, which launched in 2015 and ran for four years, compensated farmers and ranchers to temporarily forego the use of their water rights. The program also reduced “buy and dry” scenarios in which struggling farmers and ranchers were bought out by developers or transferred their water to municipalities. A shining example was 9,177-acre Porcupine Ridge Ranch in Routt County, Colorado. Blessed with senior water rights in the Colorado River and Yampa River basins, the ranch elected to reduce use of its water rights by fallowing 1,941 acres of irrigated hay fields. In exchange, it received $421,650 from the pilot program. 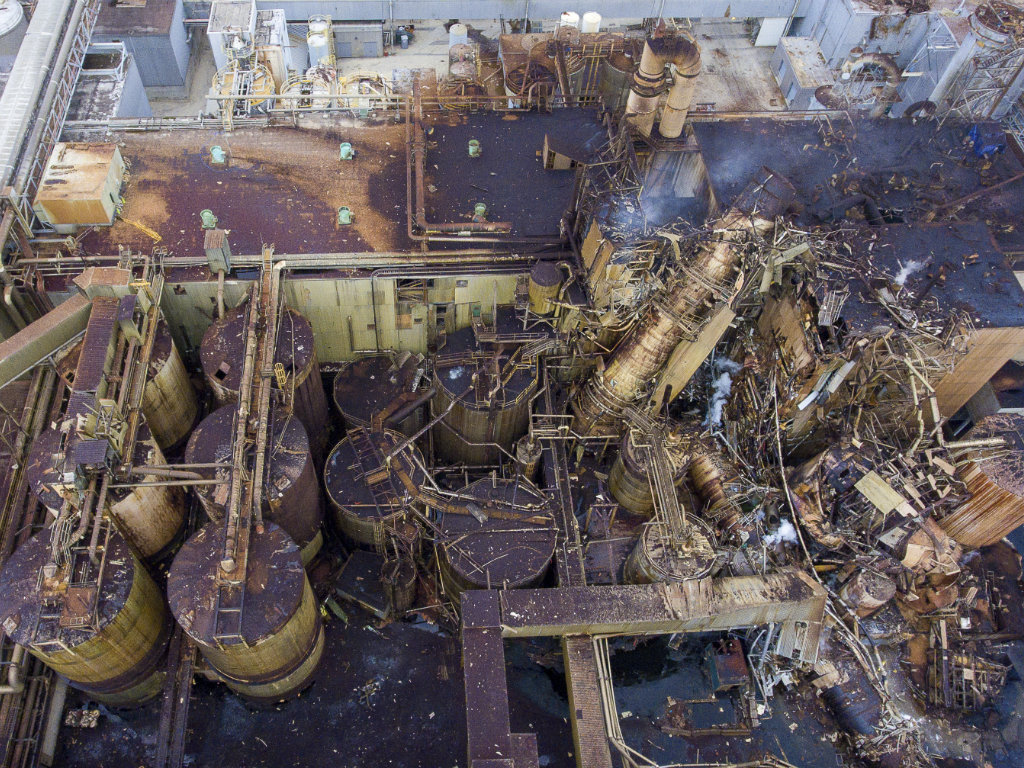 Loss of Digester at Androscoggin Mill

An explosion inside a digester – where wood chips, water, and chemicals are mixed to … 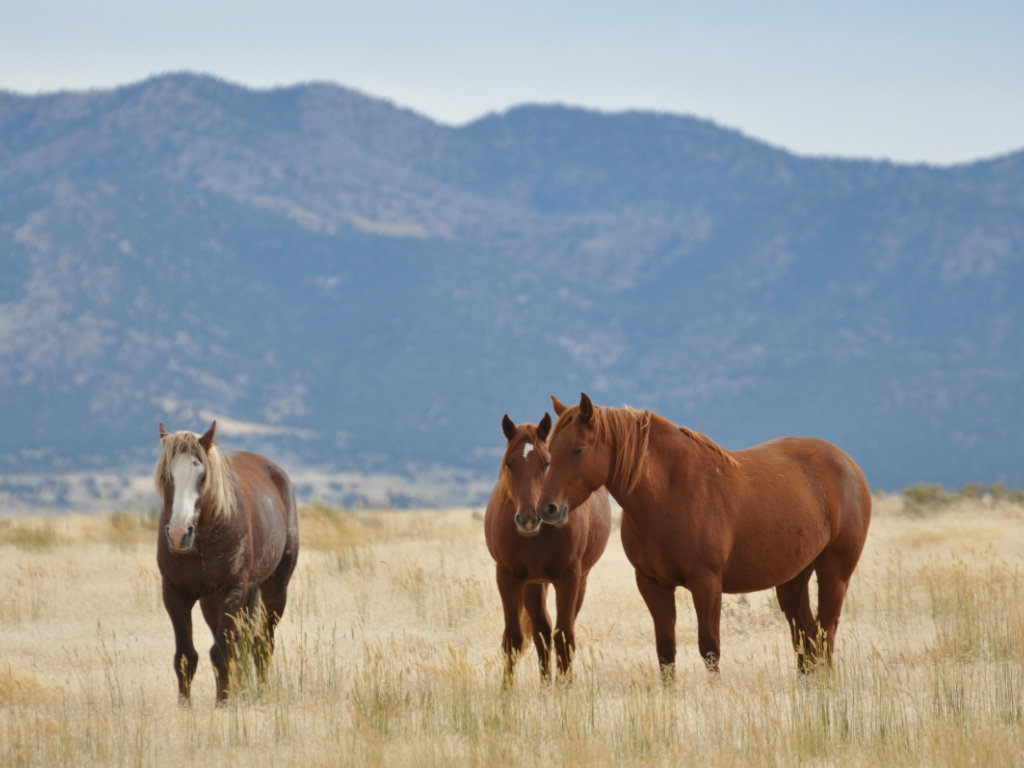 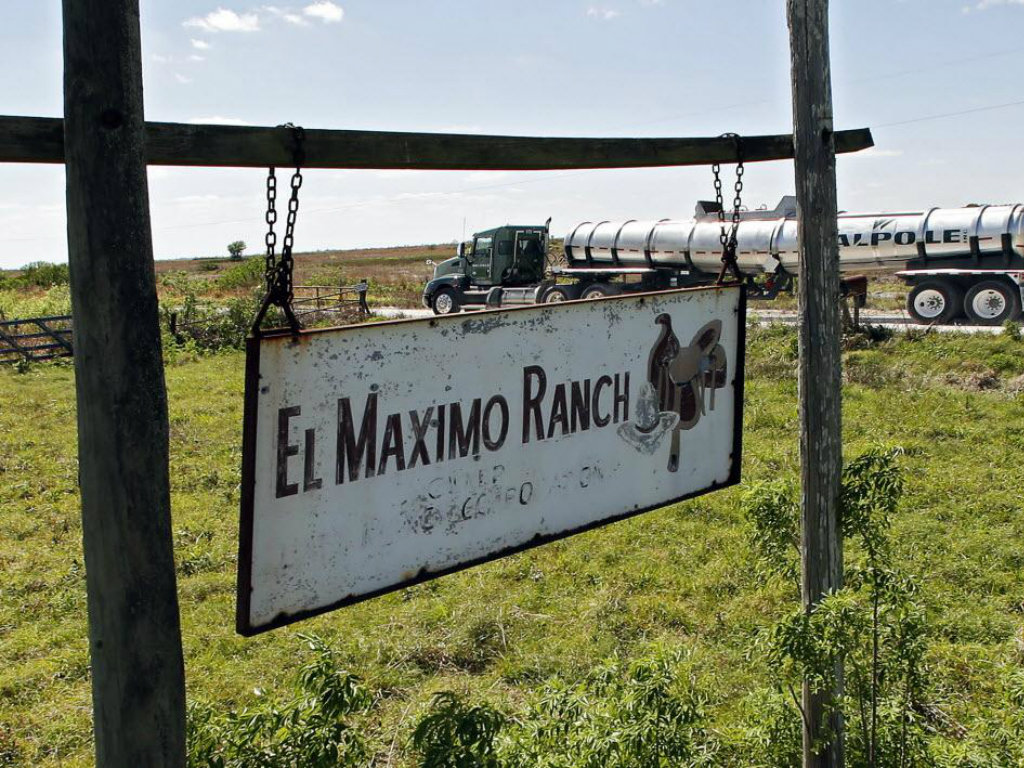 End of an Era. There was one last bit of juice left in the sprawling …