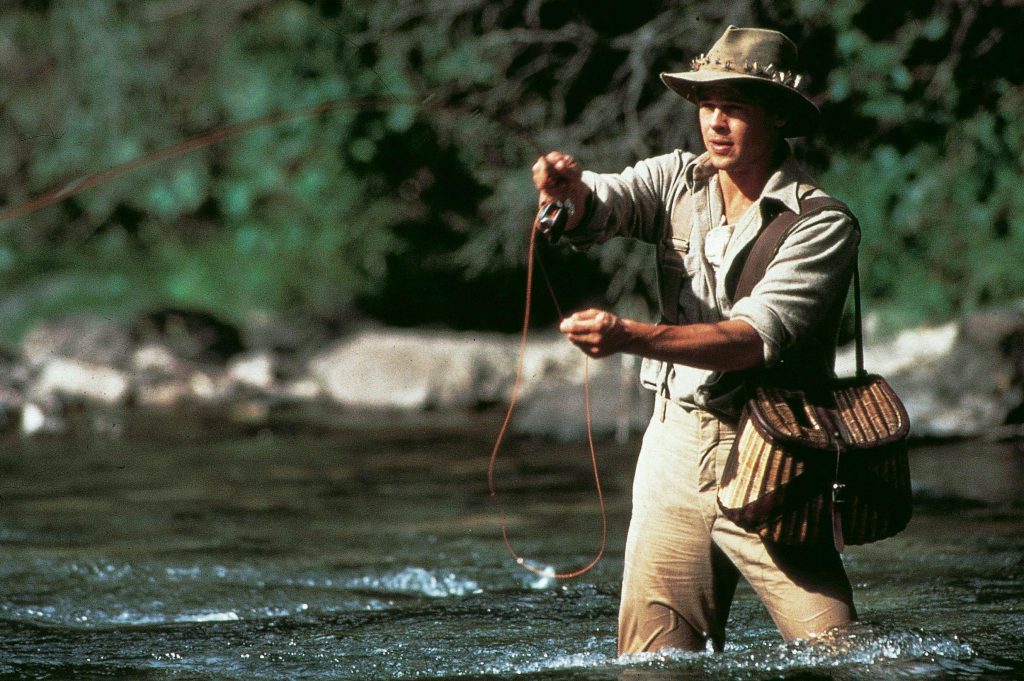 As a 5-year-old, Cody Wetmore remembers looking down off the towering railroad trestle on the Climbing Arrow Ranch and watching a black bear amble in Sixteenmile Creek, a Missouri River tributary. Buck Anderson, who accumulated close to 80,000 acres less than an hour north of Bozeman, had taken the Wetmore family on a tour of the property, stopping at the sites that Robert Redford used while directing his Academy award-­winning 1992 film, A River Runs Through It.

In the ensuing years, Wetmore and his father hunted and fished on the Climbing Arrow Ranch, which he describes as having some of the finest trout fishing in the Northern Rockies. A tremendous elk herd with world-class magnum bulls also calls the CA home. Each year, approximately 30 are harvested on the ranch, according to Wetmore. “To maintain that kind of trophy quality while harvesting that many animals is remarkable,” he says.

Wetmore’s incomparable knowledge of this historic Montana property became a critical factor in its lightning-fast sale in May. At the time, Wetmore had been on the job at the Bozeman outpost of Premier Land Company only a few weeks. That’s when his colleagues Bryan Anderson and Bryce Connery told him that the three heirs of the late Buck and Marcia Anderson were thinking about selling the great ranch.

Pillars of the Bozeman community, the Andersons purchased the property in 1959. Made up of five noncontiguous parcels, the Climbing Arrow includes portions of Broadwater, Gallatin, Madison, and Meagher Counties. Also included were 2,000 head of Black Angus cattle along with a 1,000-permit feedlot, barns, corrals, shops, homes, and recreational amenities.

In January, the heirs contacted Mike Swan of Swan Land Company knowing that he shepherded the sale of Montana’s Broken O Ranch near Augusta to Stan Kroenke, who ranked fifth on the 2020 Land Report 100 with 1,627,500 acres. Not only did that sale earn 2012 Deal of the Year honors from The Land Report, but the $132.5 million listing was the highest ever in Montana history until an unnamed buyer closed on the Climbing Arrow on September 1.

“There was no pressure to sell. It was just time,” said Swan, who worked “eight days a week” for months with the Andersons not only to identify their goals and objectives but also to organize the information on an asset of such tremendous size. A considerable portion of acreage had not changed hands in 62 years.

“The Climbing Arrow Ranch really feels more like a national park than anything else. No city lights. No traffic for miles. No cell service,” says the founder and owner of Swan Land Company. The property, he notes, also includes petroglyphs and tipi rings created by members of the Crow and Blackfeet Nations as well as vestiges of the Milwaukee Railroad, which operated from 1906 to 1980.

“The north fork of the Sixteenmile Creek that comes through what’s called the Francis Unit has been witnessed by only a handful of people ever,” Swan says. “It takes your breath away.”

“When you think about the Francis Unit – 60,000 contiguous acres that’s almost 100 percent deeded acreage – you couldn’t draw it up any better from a recreational perspective with the creek flowing through the exact center of the property,” says Connery, who represented the buyer.

After exploring the property from both the air and the ground, Connery believes it could take decades to truly see the whole thing.

“It’s vast not only in size but also in its topography,” he says. The ranch’s terrain ranges from canyons and valleys to farmland and pastures. Some 3.5 miles of the Madison River’s pristine waters nurture German browns, cutthroat, and rainbow trout.

Connery had helped the buyers purchase another Montana ranch and reached out to them upon hearing that Climbing Arrow would hit the market.

“The family really fell in love with not just the ranch itself but the history of the property,” Connery says. “If it had recently changed hands or had a bunch of highly improved buildings on it, I don’t know if they would have looked at it in the same way.”

The history that travels through the ranch includes an old train lodge and tunnels as well as an early 20th century barn that measures 140 feet long by 50 feet wide on the Francis Unit.

“They are going to bring the barn back to life and maintain the authentic feel of the place,” Connery said. “This is a couple that loves the American West and loves the fact that most of the CA looks the same as it probably did a couple of hundred years ago.”

Bryan Anderson (no relation to the sellers) describes the buyers as a family whose “goal is to own some of the best land in Montana.” The broker believes the Climbing Arrow’s proximity to Bozeman, one of the fastest growing small cities in the US according to the 2020 Census, also helped generate interest.

Swan began fielding offers almost immediately after the listing went live. Both brokerages credited a May 4 story in the Wall Street Journal with enticing would-be buyers. Nondisclosure agreements prevent anyone associated with the deal from providing other details, but they will confirm that the Climbing Arrow sold within days near its $136.25 million asking price.

“Doing this transaction with Premier was a lot of fun,” Swan adds. “They’re a young, emerging company doing a lot of good things, and everything went very smoothly, including the work with the attorneys, which is something that doesn’t necessarily happen.”

“This was definitely a team effort,” says Premier’s Anderson. “From our perspective it felt like the perfect storm with Bryce having a relationship with the buyer and Cody knowing the CA as well as he does.”

Swan says the Anderson family, which still owns acreage near Bozeman, agreed to help with the fall gathering of the cattle off the summer pastures. Legendary cattle drives on the Climbing Arrow feature cowboys on horseback in the company of cow dogs.

Through their representatives at Premier, the buyers have reassured the community that they have no plans to subdivide or alter the beloved ranch.

“They are excited to be the next steward of this incredible, iconic landscape,” Connery says. “This is a piece of property that you just cannot replicate.” 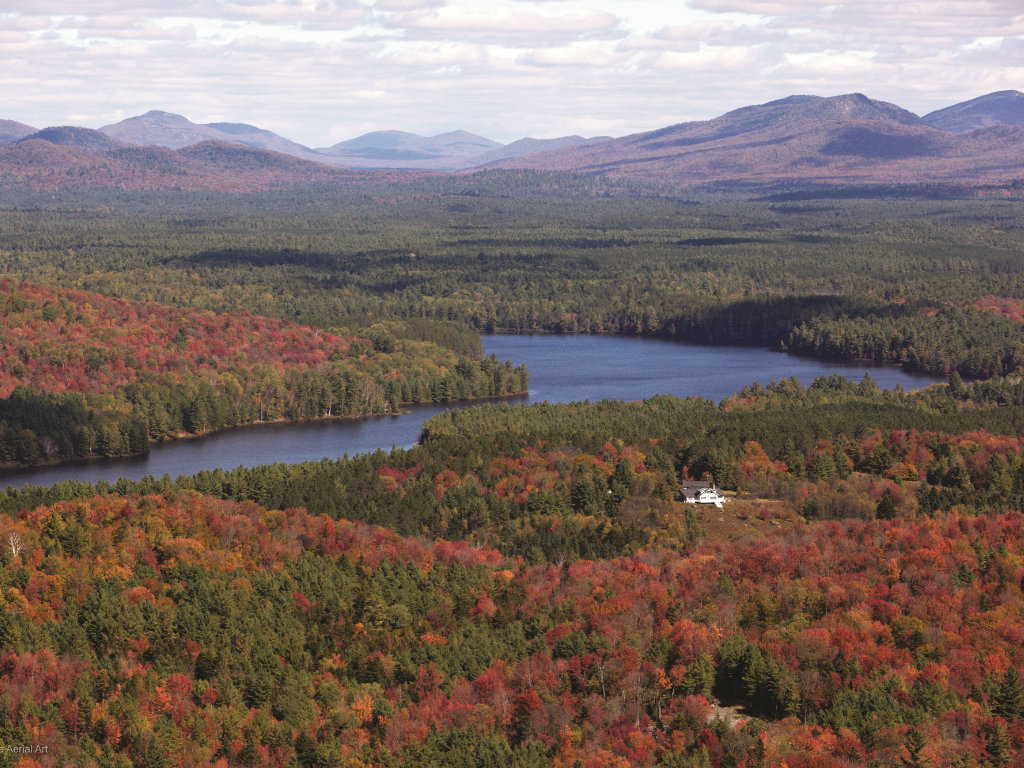 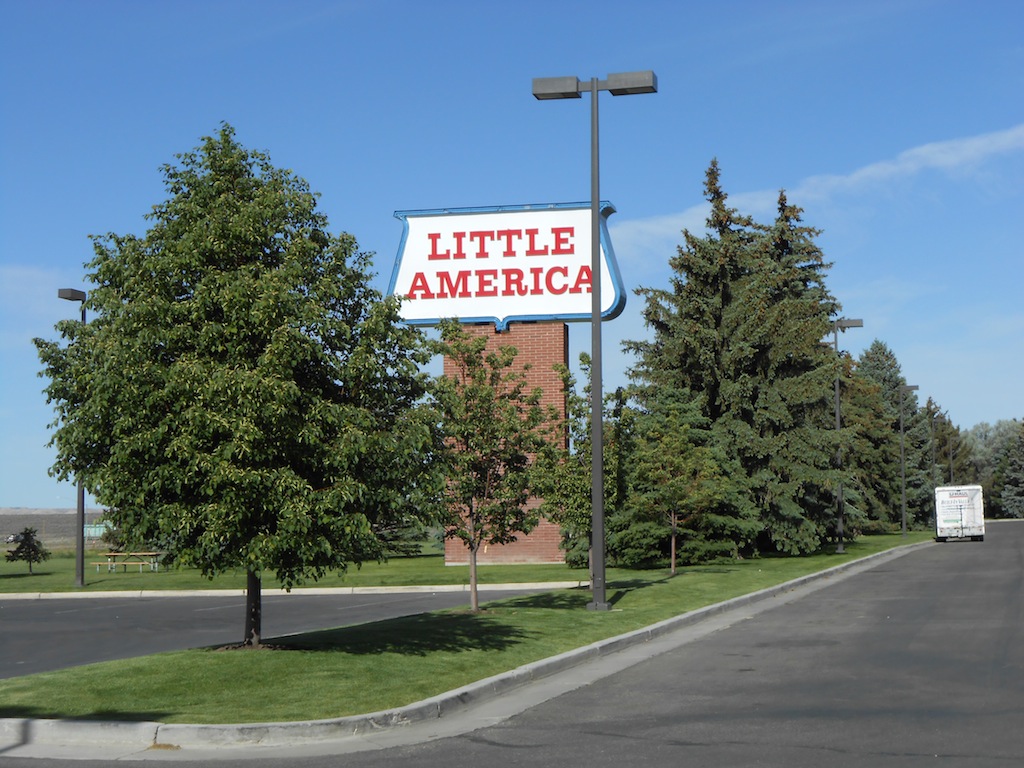 No. 20 Holding Family 400,000 acres Heirs of Robert Earl Holding, who launched an empire … 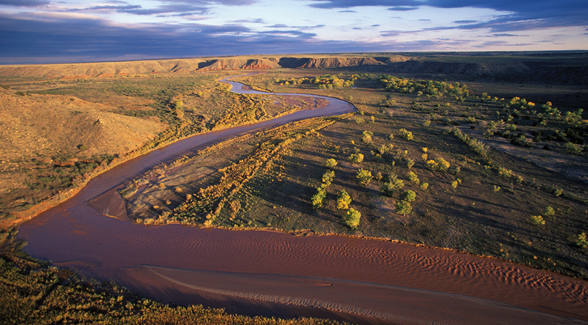