With more than 15 million acres of military bases, training centers, and maneuver sites, the US. Army ranks as one of Americas largest landowners. But when it comes to taking territory, shock and awe are not its most formidable weapons. As hundreds of ranchers in southern Colorado have learned, the big gun is eminent domain.
By Trey Garrison
Photography by Gustav Schmiege III 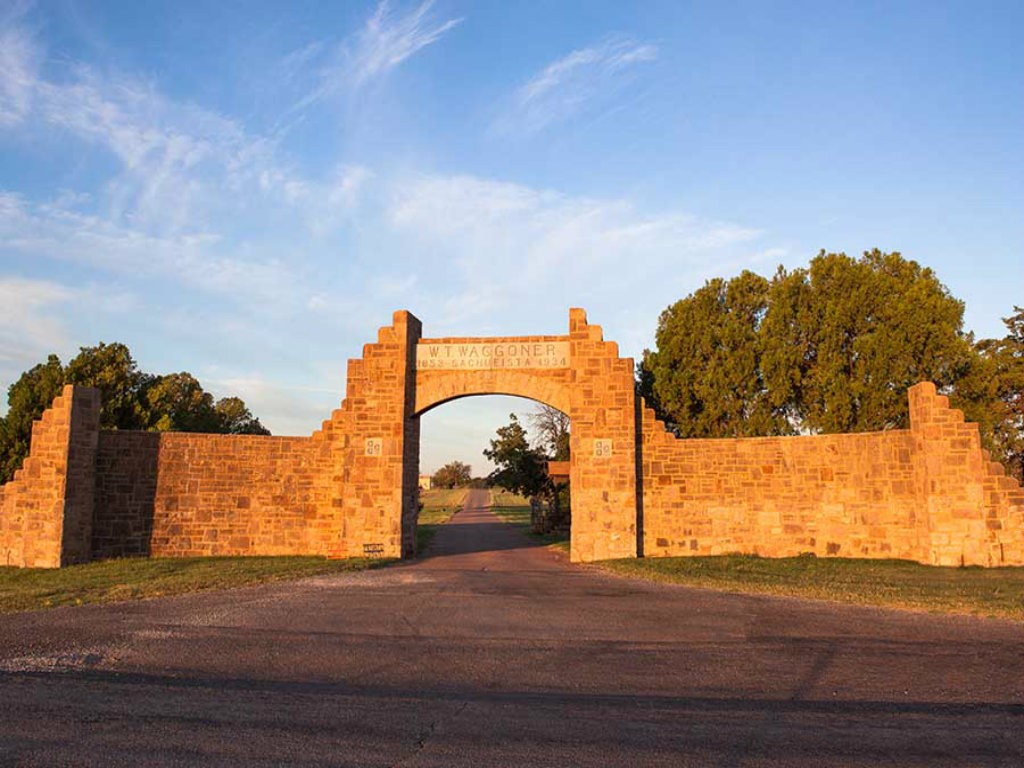 So the bottom has fallen out of the …