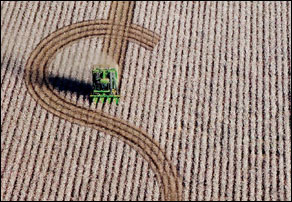 Whether you own a quarter-acre urban lot or a 40,000-acre ranch, your love of the land comes from the moment you pick up a handful of ground and watch the dirt fall through your fingers, knowing that it’s yours–all yours. But while there’s that intangible, visceral satisfaction of ownership, let’s not ignore the other benefit–profit. From energy stocks to timber REITs and ski resorts to cattle ranches, a diverse group of equities is tied to the enormous natural resources of land. 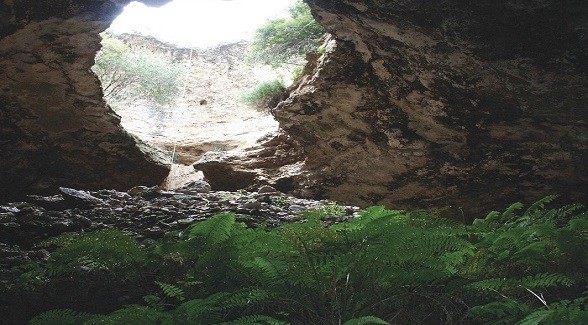 2012 Conservation Deal of the Year

On the eastern edge of the Chihuahuan Desert, …