Bob Smith admits that outsiders might consider his country, the rugged ranchland of Oregon’s Columbia Plateau, a little dry.
“Yeah, I’ve heard that,” he said. “But we get six or seven inches of rain per year, and we ran as many as 2,000 head of cattle on our place. You’d figure two tons of hay per head would get you through winter. We’d get a ton and a half per acre. It was always there.” 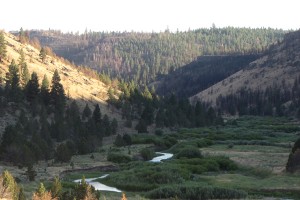 When Smith started haying the meadows on his family’s ranch back in the 1940s, horses and pitchforks were still important tools. “We put it up in loose stacks back then,” he said. “That was way before bales.”
In autumn, when ranch work slowed, Smith hunted elk and mule deer. “We didn’t get too excited about the fishing because it was too easy to just walk down to the river, catch a few trout, and head back to the house,” he said.
Since the homesteading era, the ranch has known only three owners. In the five-bedroom ranch house, a stone marker reads, “W.E.S. Smith 1910.” Built of native stone, with walls three feet thick, the old house was a castle in its early days. After the original Smiths — no relation to the current owners — moved on, locals called the ranch the Drinkwater Place, after its second owner, Bob Drinkwater. Bob Smith’s father, the only doctor in Burns, Oregon, bought the core of the ranch in the early 1940s.
Bob Smith has always considered himself a rancher. To many others, however, he is best known for leadership skills: first, in the Oregon House of Representatives, where he served from 1960 to 1972, including stints as Speaker of the House in the 1969 and 1971 sessions; and, subsequently, as a U.S. Congressman from 1983 to 1995 and again from 1997 to 1999, when he served as chairman of the House Agriculture Committee.
“I grew up on that ranch,” he said. “Some of my best memories are of being a green hand and being broken in by the older boys.” 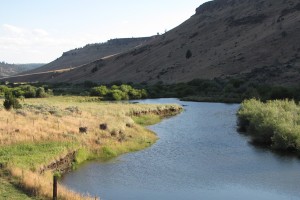 Today, Bob Smith’s sons, Chris and Matt, own the Smith Brothers Ranch, which includes two components: the Silvies River Ranch and the Buck and Bull Ranch. Their land consulting business, Smith West, is based in Medford in southwestern Oregon. “We’re basically just a couple of cowboys looking to shorten our commute,” Chris Smith said. “It’ a six- or seven-hour drive from Medford to the ranch, so after all these years, we decided we’d like to ranch a little closer to home.”

The Smith Brothers Ranch is being offered in two separate blocks: a 2,500-acre tract of excellent bottomland pasture that runs for nearly 10 miles along the Silvies River and an adjoining 1,600-acre block consisting of sagebrush and juniper uplands, and some timber.
The Smiths have long managed their ranch for cattle, but they understand that good ranching is good stewardship. With the financial assistance from the Conservation Reserve Enhancement Program, they fenced off the river the entire length of the property to keep cattle from damaging the bank and riparian vegetation. In the uplands, they’ve cleared thirsty, deep-rooted juniper to protect springs and improve habitat for sage grouse.

How does Bob Smith feel about the ranch? “It was my life; I loved it; I still do.” 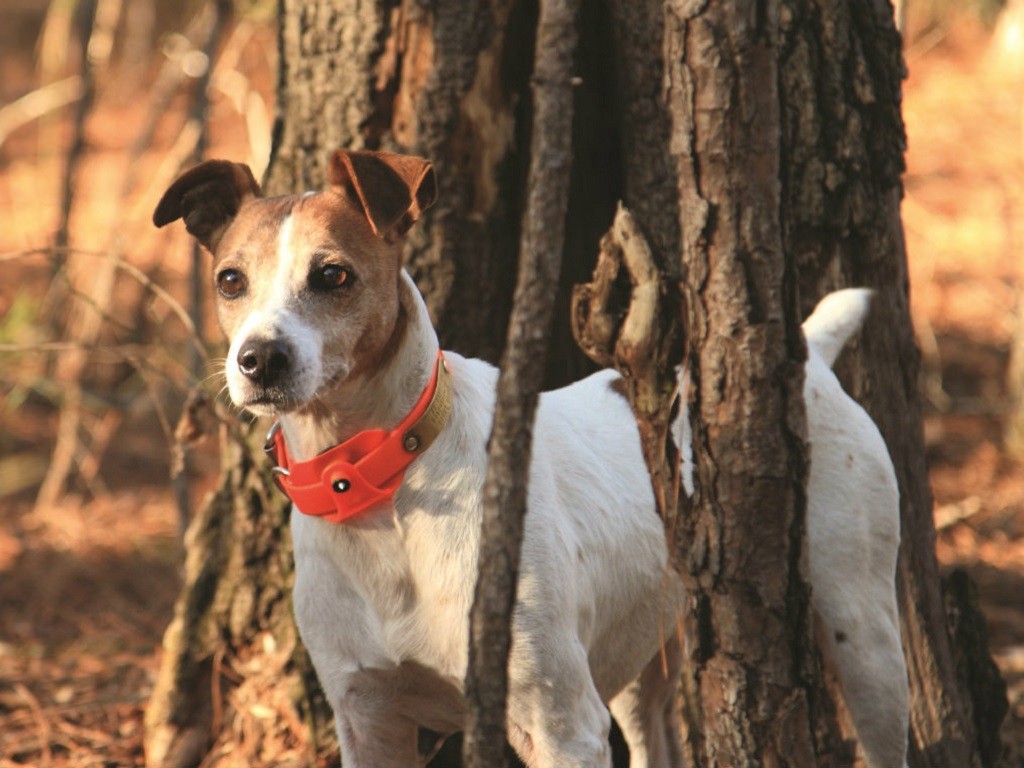 A True American: Few breeds can rival the …