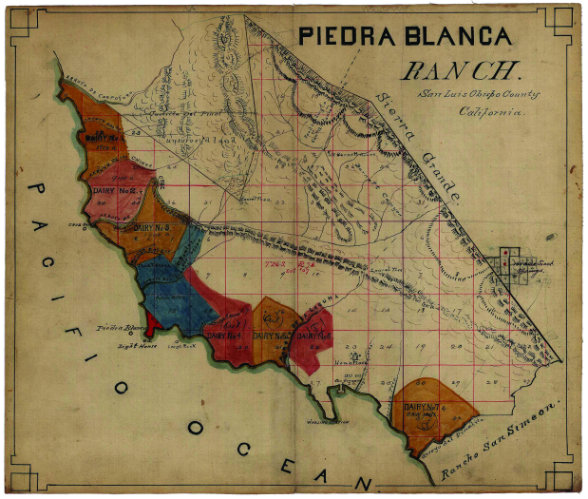 In 1850, a plainspoken Missouri man left the family farm and journeyed west to find his fortune in the California gold fields. Over the next decade, George Hearst nearly died of cholera. He struck up a great friendship with Mark Twain. But he didn’t strike gold. Instead, he bought a stake in the richest silver vein ever discovered in the US.
Thanks to the Comstock Lode, Hearst would soon become a state senator. He was able to ensconce his wife, Phoebe, and his young son, then known as Willie, on Russian Hill. And he became a landowner, buying 500,000 acres alongside San Simeon Bay (above). To learn more about his fabled ranch, which the Hearsts still call home a century and a half later, click HERE. 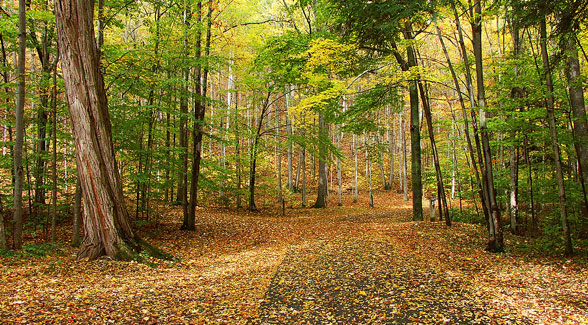 Rayonier (RYN) has signed an agreement to acquire some 250,000 acres of timberlands from Joshua …

Don’t be fooled by this breed’s easy-going nature — Labs can hunt, and fetch, and …