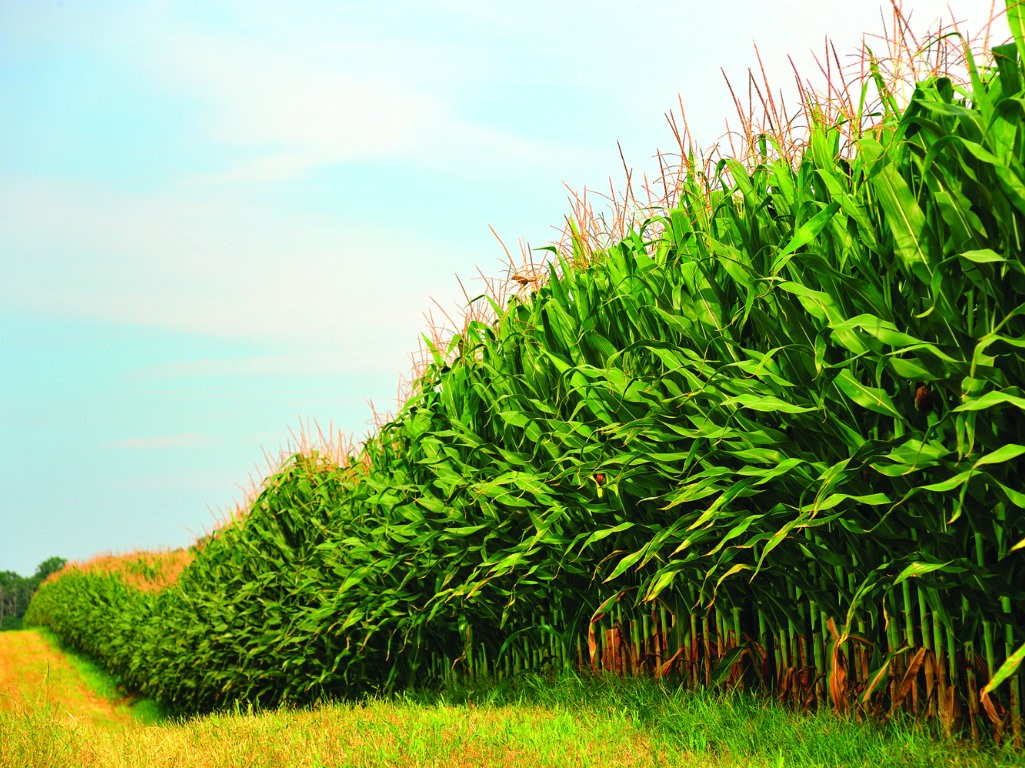 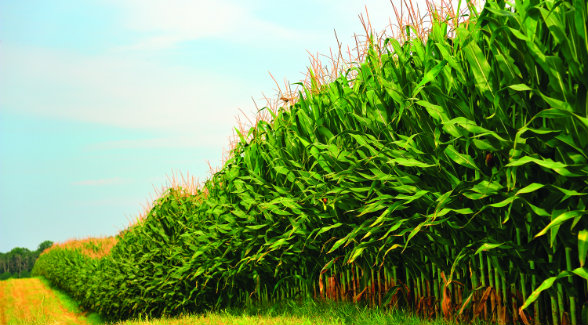 By the close of the third quarter, farmland values in Indiana and Michigan had moved up, those in Illinois and Iowa had dropped, and Wisconsin’s values stayed the same. That’s the word from the Federal Reserve Bank of Chicago. The good news is farmland values in the Seventh District remained on a par with 2013. The bad news is they edged slightly lower — some 2 percent — compared to the second quarter. This decrease was the largest drop since the end of 2008, and only the third decrease over the last six years. According to David Oppedahl, “The downturn in crop prices of the past two years finally extinguished the trend of rising farmland values that had prevailed in the District since the fourth quarter of 2009.” Read the current issue of AgLetter HERE. 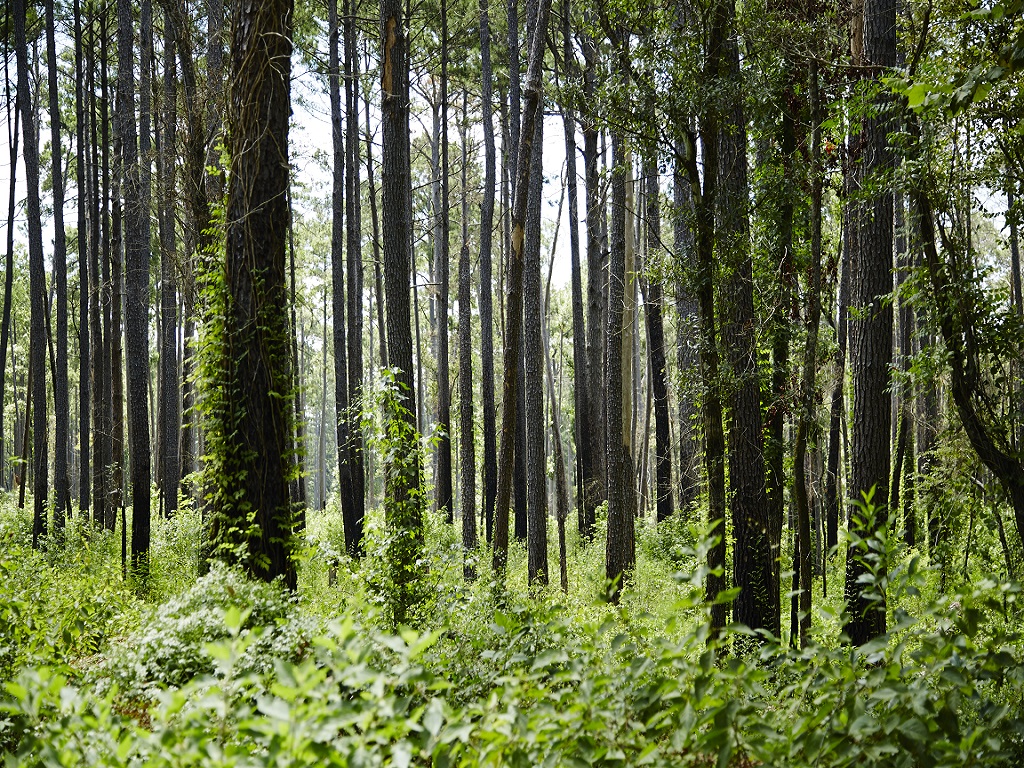 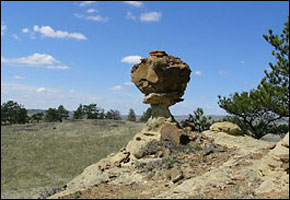