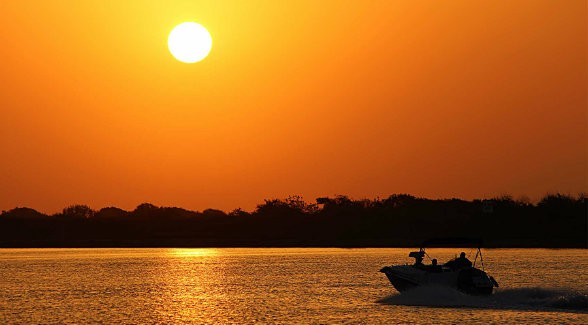 One of the few remaining large private parcels unencumbered by conservation easement on the Texas Gulf Coast, Costa Grande Ranch encompasses 5,221± acres and features more than five miles of frontage on the Intracoastal Waterway with easy access to Shoalwater Bay, Dewberry Island, and deep water. Over the last few decades, many of the largest tracts in the region around Port O’Connor have been divided, developed, or placed under easement, including the adjacent 17,351-acre Powderhorn Ranch, which was acquired by the State of Texas in 2014 to be developed into a state park and wildlife management area. Convenient to Houston, San Antonio, and Austin, Costa Grande is home to a diverse population of wildlife as well as more than 400 species of birds.