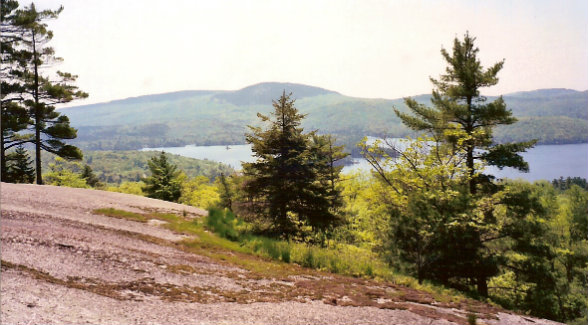 Syndicated conservation easements are costing the federal government more than $1 billion annually, and that lost revenue is raising eyebrows in Washington. According to The Wall Street Journal, in late 2016 the IRS began requiring participants in syndicated conservation easements to notify the agency of these transactions. The rationale? To determine who should be audited. “What started as a critical tool for land preservation has been systematically exploited by bad actors peddling tax shelters to the highest bidder,” said Sen. Ron Wyden of Oregon. The ranking Democrat on the Senate Finance Committee is asking the IRS for further analysis. “Congress must act swiftly to protect the integrity of the conservation easement program. American taxpayers could be on the hook for billions and billions of dollars.”