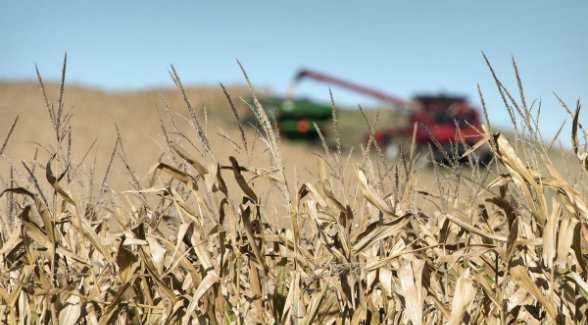 $18,300 PER ACRE! On October 11, Iowa Auction Group successfully marketed 209 acres of Sioux County farmland at auction, including a 66-acre parcel with 61.87 cropland acres for $18,300 per acre and a 143-acre parcel for $13,500 per acre. According to Successful Farming, the sale of the former parcel to a neighboring farmer ranks as the highest price per acre reported by the publication in the last five years. The second tract sold to an investor. Del Beyer of Iowa Auction Group described the auction as standing room only with quick-fire bidding. Beyer noted that the acreage was part of an estate and had not been on the market in generations. The publication also singled out Northwest Iowa’s strong livestock influence as a second key factor. “We have more manure than we have land,” Beyer told Successful Farming, explaining that farmers need farmland on which to spread manure on their farm fields.