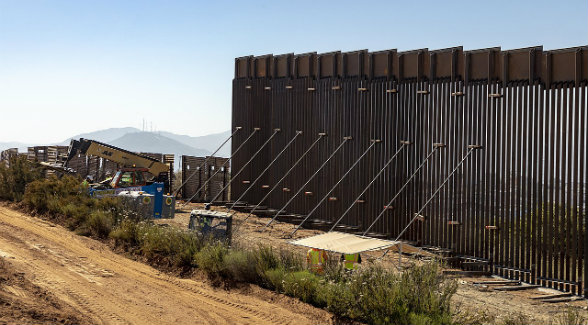 On December 10, 2019 Federal District Court Judge David Briones of El Paso blocked the Trump administration’s plan to spend $3.6 billion in military funds on border barrier construction, jeopardizing his promise to erect 450 linear miles of steel fencing by the end of 2020. At issue is the source of the money: The judge ruled against the administration’s attempt to invoke the National Emergencies Act as a way to utilize military construction funds. To date, the administration has allocated upwards of $10 billion for barrier construction along the Mexico border, meaning the setback impacts about one-third of the project’s total budget. The judge, however, also ruled that the Trump administration could use $2.5 billion earmarked for drug interdiction for the wall.