2020 Conservation Deal of the Year 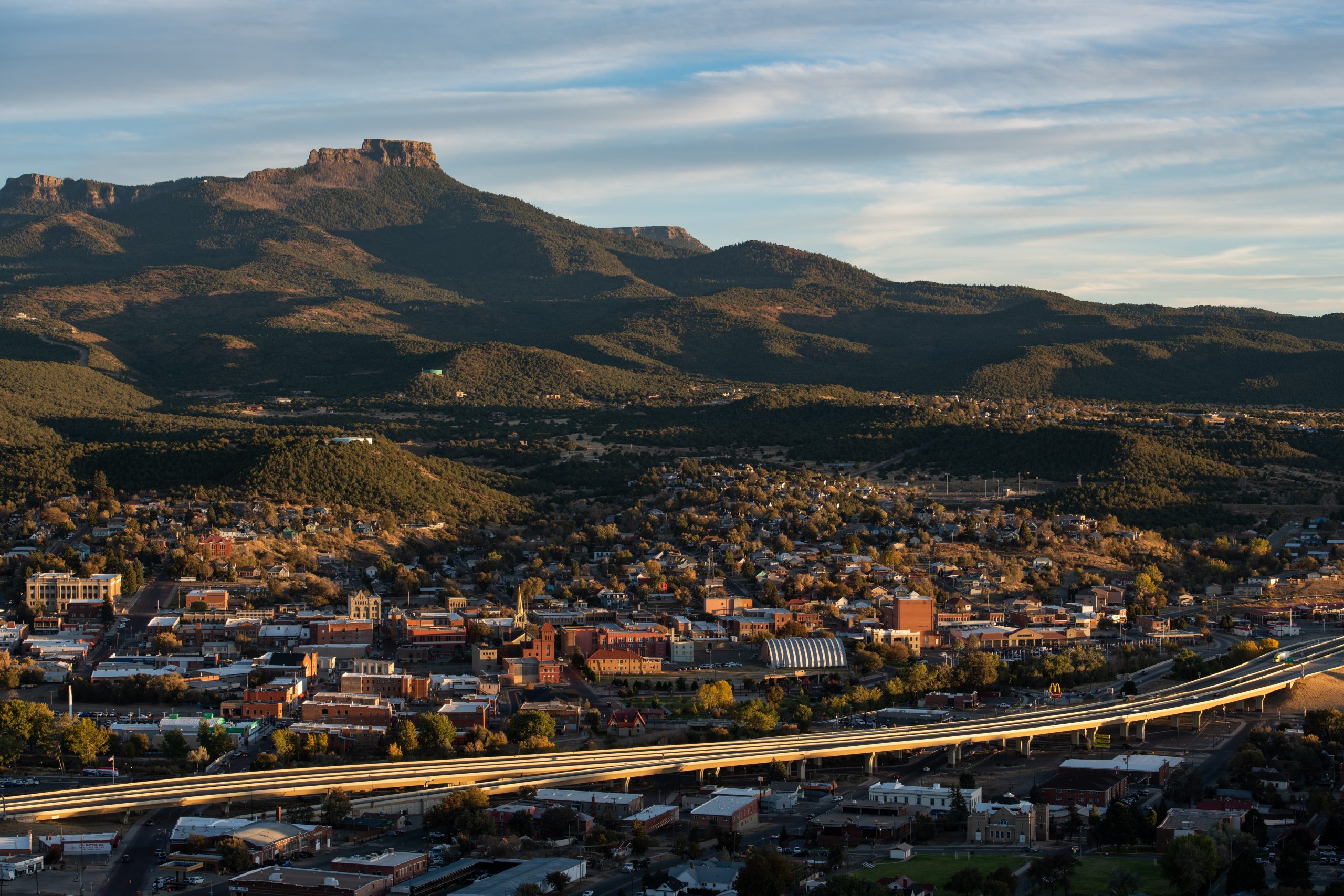 | Photography by Cameron Davidson
Fishers Peak lords over an unsullied playground rife with elk, mountain lion, and black bear. The distinctive 9,633-foot spur of Raton Mesa ranks as the highest point in the nation east of the Rocky Mountains. It also serves as the centerpiece of Colorado’s newest public parkland, 19,200-acre Fishers Peak State Park, which welcomed its first visitors last fall.
“Outdoor recreation is an economic engine for Colorado, and this park will help create good-paying rural jobs, protect our environment, preserve wildlife habitat, improve access to the outdoors, and provide educational opportunities for children,” said Gov. Jared Polis at the ribbon-cutting ceremony.
The timing couldn’t be better. Colorado’s 42 state parks smashed attendance records in 2020. The residents of Trinidad certainly appreciated the increased foot traffic. Founded in 1862, the county seat of Las Animas County has a dubious legacy of boom times followed by prolonged periods of stagnation — or worse. The coal mines are closed. Cattle is no longer king. Marijuana has worn that crown since 2014. More than a dozen dispensaries thrive in the historic downtown. Since pot’s legalization, city leaders have been searching for Trinidad’s next big idea.
Enter the Crazy French Ranch. In 1986, a Frenchman named Marc Jung bought the landmark peak and surrounding acreage. In the years that followed, he grew the ranch to 39,000 acres. After Jung’s death in the late 1990s, Madame Jung used the ranch for grazing and hunting. In 2013, she listed it for $79 million with Henry Field of Field Brokers in Santa Fe. The following year, the price was reduced by $20 million.
Four years ago, the Gang of 14 — a group of Trinidad locals including Mayor Phil Rico and local philanthropist Jay Cimino — hit upon an idea: a 4,600-acre park with public outdoor recreation to draw visitors and improve community amenities. In the fall of 2017, Mayor Rico pitched the idea to The Nature Conservancy (TNC) and The Trust for Public Land (TPL). The two nonprofits countered with a slightly expanded plan and suggested a partnership acquire the remaining 19,200 acres. (The eastern portion of the ranch had been sold.) The plan worked.
In February 2019, the nonprofits paid $25.4 million for the park-like setting, which is studded with Ponderosa pine, Gambel oak, Rocky Mountain juniper, Douglas fir, and topped with expansive montane grasslands. Conservationists hailed the creation of the new wildlife corridor, which stretches from the mountains to the prairies. Fifteen months later, Colorado Parks and Wildlife acquired the acreage from the nonprofits with funding from Great Outdoors Colorado and Colorado Parks and Wildlife Habitat Stamp proceeds. TNC, TPL, and the National Fish & Wildlife Foundation also chipped in.
At press time, only 250 acres of Fishers Peak are open to the public. Sportsmen, however, can enter a drawing for one of the coveted tags to hunt turkey, elk, deer, bear, and mountain lion later this year. 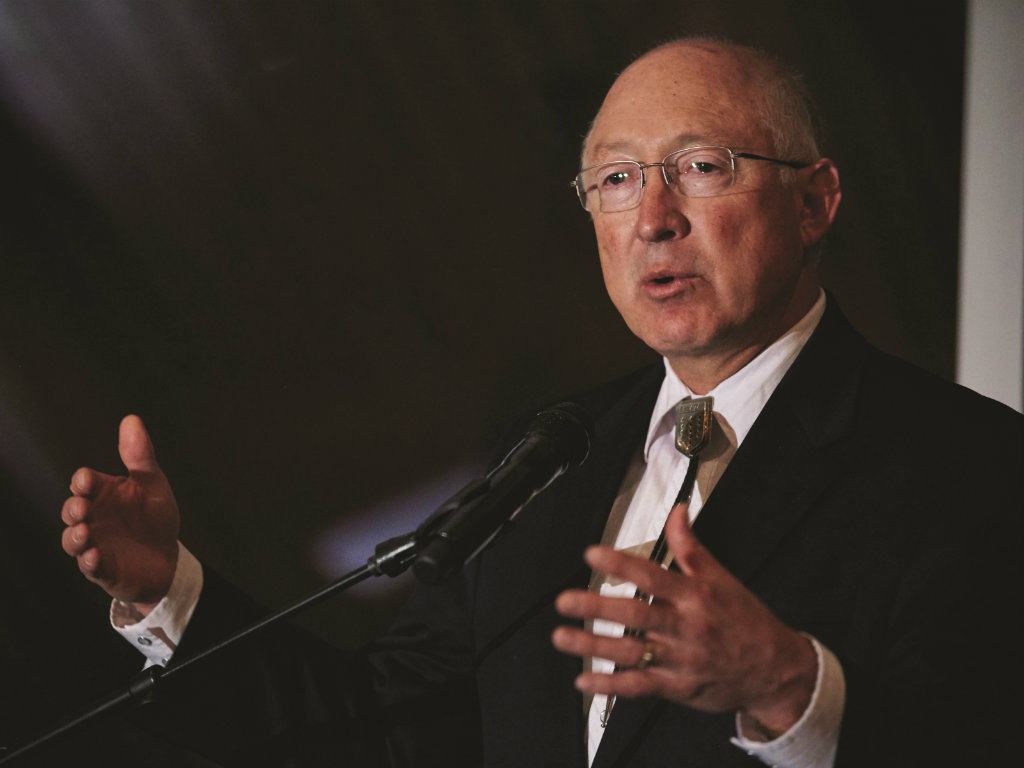 My family has been in New Mexico and Colorado for a very long time. Oftentimes …