The Environmental Protection Agency set 2022’s Renewable Fuel Standard corn ethanol mandate at 15.25 billion gallons, the highest level in program history. This directive, in addition to a growing demand for alternative fuels that can coexist with food crop feedstocks, will bolster farmland prices. The majority of this year’s 20.88 billion gallon RFS consists of corn ethanol. In addition to the mandated 15.25 billion gallons, the EPA set next-generation advanced biofuels — such as ethanol made from crop residues and woody plants — at 5.63 billion gallons, with biomass-based biodiesel accounting for roughly half of that at 2.76 billion gallons. Biofuel backers predict consumers will benefit from more ethanol in the fuel supply, especially because ethanol is currently cheaper than gasoline. EPA administrator Michael Regan says the mandate will reduce the nation’s reliance on oil, increase homegrown biofuel availability, and “re-set and strengthen” the RFS. 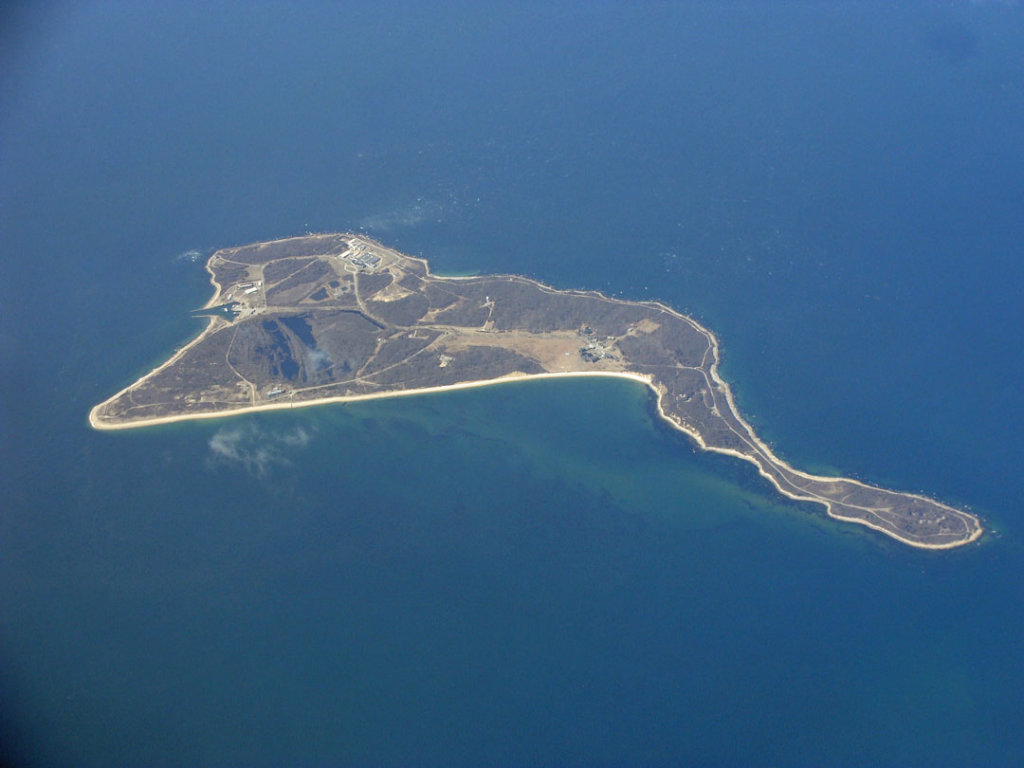 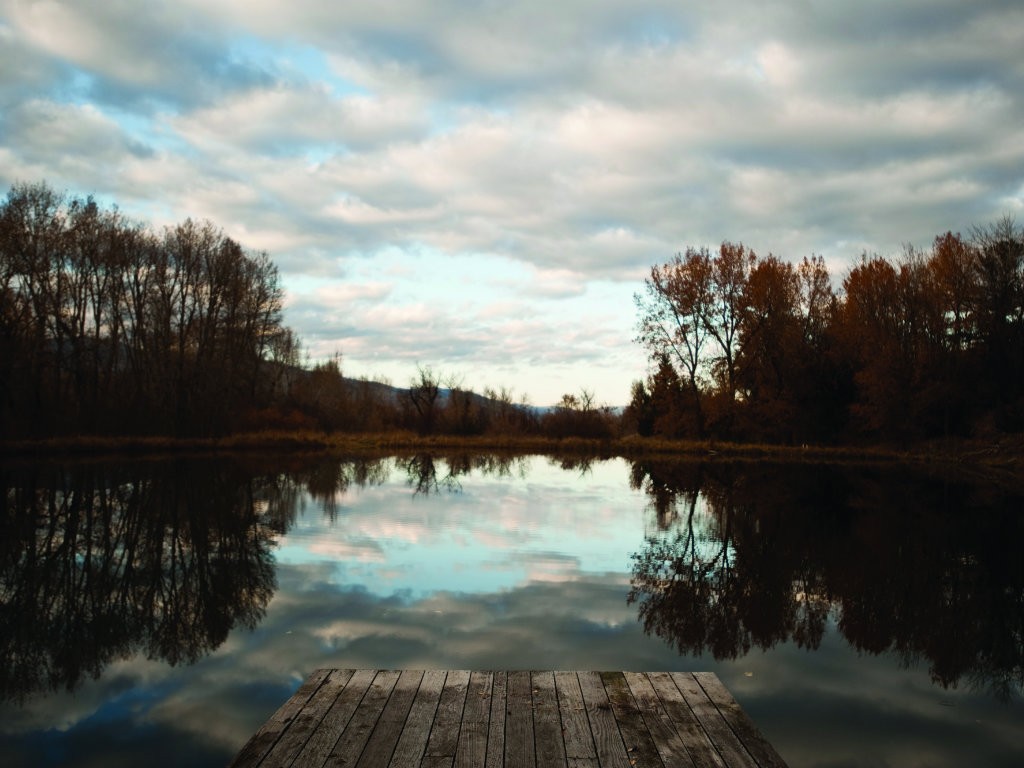 By Corinne Gaffner Garcia Over a decade ago, David Couch, a real estate developer from North … 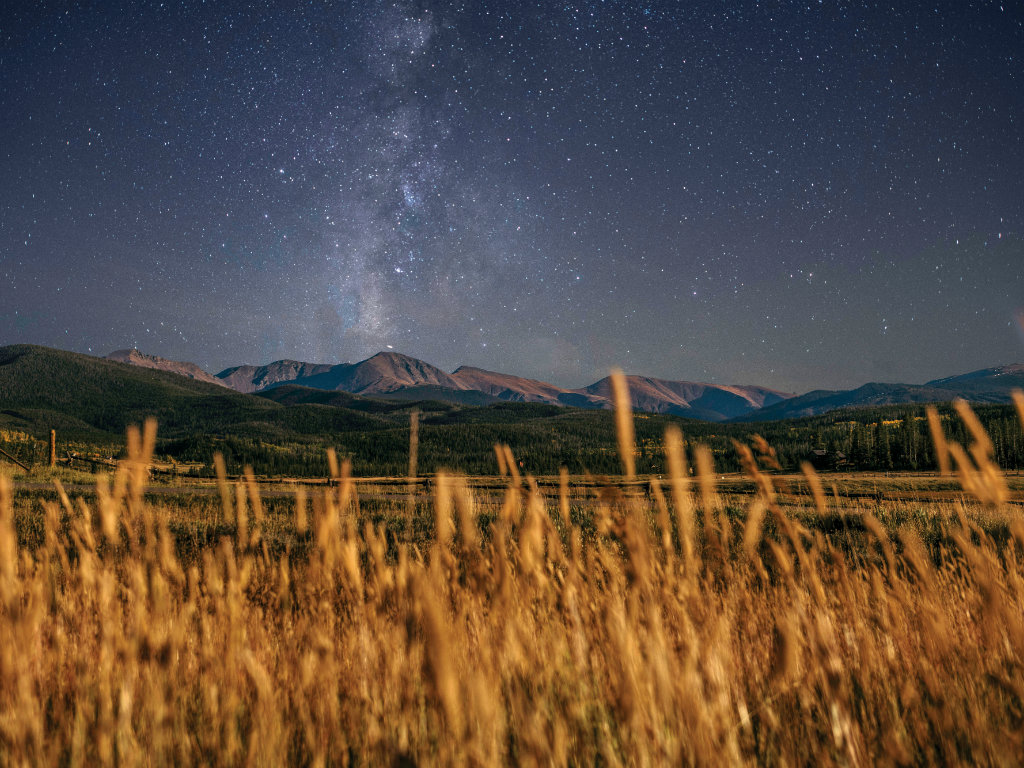 As sheltering in place becomes more common, so too does the allure of living in …