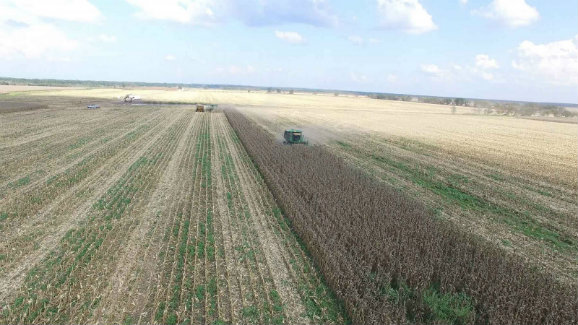 NRG to liquidate almost 10,000-acres of prime properties in East Texas at auction.

Hall and Hall Auctions will auction 16 tracts totaling 11,831 acres on Tuesday, November 14, at 10:00 a.m. at the Hart-Morris Conservation Center in Athens. The majority of the 16 tracts was originally assembled in the 1980s by North American Coal Company and Houston Lighting and Power to facilitate the development of coal mining and a coal-fired electricity plant. Those properties are now owned by Houston-based energy giant NRG. The subject properties are located two hours southeast of Dallas and two hours north of Houston in Henderson and Anderson Counties; they are accessible via highways, paved county roads, and gravel roads. The acreage consists of native ranchland and improved coastal Bermuda pastures as well as 2,500 acres of tillable farmland with exceptional hunting throughout. Tracts also include Trinity River frontage and Cedar Creek frontage that offers hardwood river bottomland.
Click here to read more. 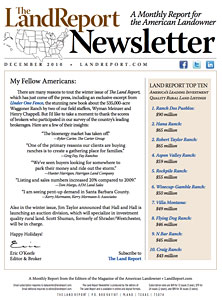 As 2010 winds down, the upbeat tempo of the investment quality rural land market is …

1031 exchanges are in jeopardy! One of the most valuable tax tools for landowners is … 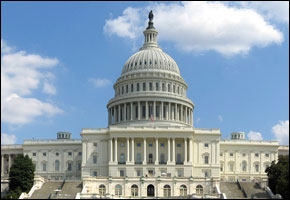 Pinon Canyon: The Fight Goes to the Hill

The U.S. Senate is close to approving a $72 billion military construction budget that would effectively …